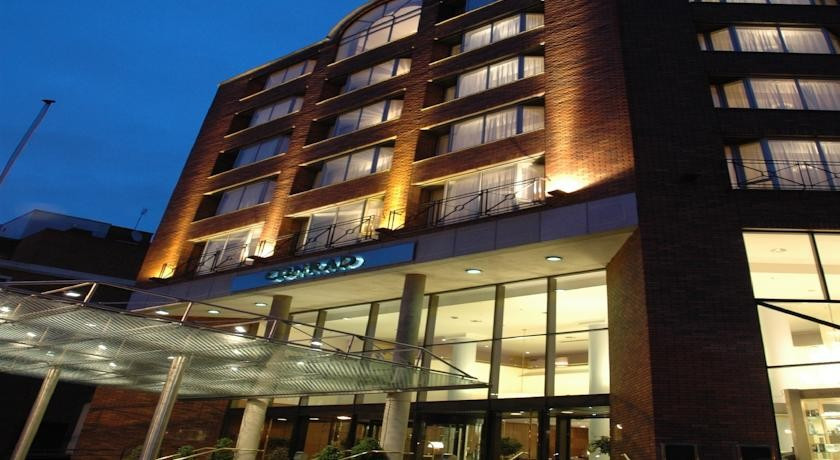 Elections for a new Olympic Council of Ireland (OCI) President are scheduled to take place on February 9 in Dublin, it has been announced.

The vote will take place at a meeting of the body's ruling Council at the Conrad Hotel in Earlsfort Terrace in the capital city.

There will also be elections for all the other positions on the ruling Executive Committee.

It will mark the start of a re-building process for the OCI following the arrest of longstanding President Patrick Hickey in Rio de Janeiro in August as part of a probe into an alleged ticketing scandal.

Hickey has held the role since 1988 and claimed to be the longest-serving National Olympic Committee President in the world.

Hickey "temporarily self-suspended" himself from all sporting positions following his arrest and - with the official still in the process of leaving Brazil on bail - is not expected to return to the role anytime soon.

Nominations for all positions are due to close on January 11.

The 71-year-old denies all the charges against him and earlier this week a judge in Brazil agreed to return his passport so he could leave the country for medical treatment.

Hickey’s lawyer Arthur Lavigne has told the Irish Times today that Hickey is now in possession of his passport and, as far he knows, "has already left Brazil, and is on his way home".