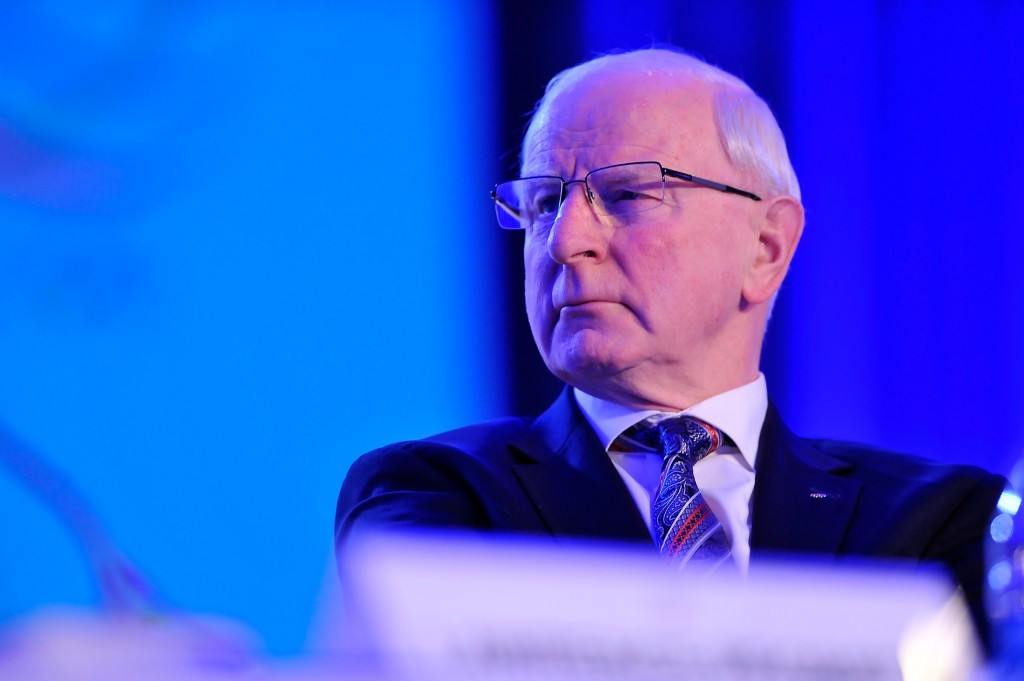 The Association of National Olympic Committees (ANOC) have agreed to pay Patrick Hickey's bail money so he can return home from Brazil, it has been announced.

The decision to loan the cash was unanimously approved by ANOC Preisdent Sheikh Ahmad Al-Fahad Al-Sabah and all ANOC vice-presidents via a postal vote on November 20.

Irishman Hickey, the Olympic Council of Ireland (OCI) and European Olympic Committees (EOC) President, has faced legal difficulties in Brazil since he was arrested during a dawn raid during Rio 2016 on August 17.

The 71-year-old denies all the charges against him and received good news last month when a judge in Brazil agreed to return his passport so he could leave the country.

ANOC have now agreed to pick up the tab for Hickey, who is also a vice-president of the organisation.

The money given to him will be a loan, however.

"ANOC can confirm that on humanitarian grounds they have agreed to temporarily loan the bail payment for Patrick Hickey to return home for medical reasons," a statement said today.

"The decision was unanimously approved by ANOC President Sheikh Ahmad Al-Fahad Al-Sabah and all ANOC vice presidents via a postal vote on 20 November 2016.

"The payment was made as a temporary loan so that Patrick Hickey could meet his bail requirements and return to Ireland where he can receive medical treatment for a heart condition.

"The terms of the temporary loan make it clear that it must be repaid to ANOC in full.

"For legal reasons, all other terms and conditions surrounding this bail payment will remain confidential."

insidethegames understands that, despite today's news, all parties are still a while away from Hickey returning home.

When ruling that Hickey's passport should be returned, Justice Juliana Leal de Melo said that the risk that he may not return to Brazil was countered by his health concerns.

He has temporarily stepped down from all of his sporting roles.