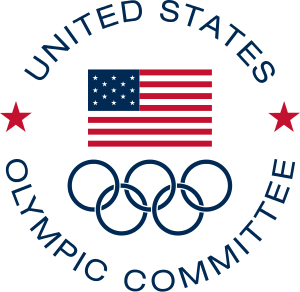 American athletes are set to see their accomplishments recognised more than ever as the United States Olympic Committee (USOC) is increasing its Operation Gold payments to medal winners.

As part of a continued effort to direct more resources to athletes, USOC announced that money paid to athletes will increase "significantly" for the 2017-20 quadrennium.

Operation Gold provides monetary rewards to athletes who earn medals at the Olympic and Paralympic Games, as well as World Championships.

Payments at the Pyeongchang 2018 Winter Olympics will increase by 50 per cent after American success at Rio 2016, where the country won 121 Olympic medals and 115 at the Paralympics.

The Olympic tally was the highest the country as ever earned at a non-boycotted Games.

Money paid for World Championship medals in non-Games years will increase by 25 per cent.

Earlier this week, the winners of the USOC Best of the Month awards for November were announced.

Minor, who is participating in just his second season at international level, won the men’s prize after he secured back-to-back wins at the International Paralympic Committee (IPC) Para Snowboard World Cup in Landgraaf in The Netherlands.

Van Brummen was the recipient of the women’s award following a successful November, during which she caused a huge upset by winning the women’s épée title at the International Fencing Federation World Cup in Suzhou in China.

The women’s ice hockey side claimed the team prize after retaining their Four Nations Cup title in Jarvenpaa in Finland.