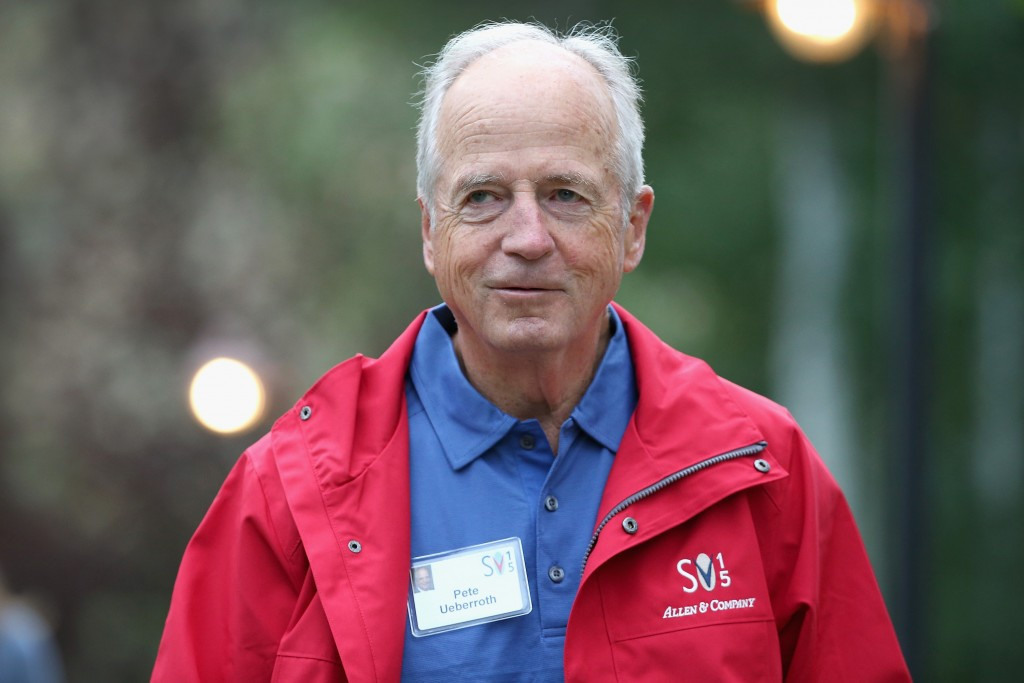 Los Angeles 1984 Organising Committee President Peter Ueberroth is due to receive a "Lifetime Achievement" honour at the LA Sports Awards, it has been announced.

He will receive the accolade during a special ceremony at the Beverly Hilton Hotel on February 27.

He was hailed as a national hero and named Time magazine's "Man of the Year" in 1984.

The 75-year-old from Illinois also served as the United States Olympic Committee (USOC) chairman from 2004 until 2008.

He was also Major League Baseball Commissioner between 1985 and 1989.

"As we look back at the Olympic year of 2016 and forward to the current LA 2024 Olympic bid, it’s a perfect time to celebrate Peter Ueberroth’s career," said LA Sports Council President David Simon.

"Thanks to his success in organising the 1984 Olympic Games, Peter’s legacy ranges from the creation of the LA84 Foundation, which is dedicated to youth sports, to his revolutionary financial model for running the Games, which since has been adopted by numerous host cities worldwide."

This comes as Los Angeles is bidding to host the Games for what would be a third time in 2024, after also playing host in 1932.

Budapest and Paris are also standing in a three-horse race due to conclude with a vote on September 13, 2017 at an International Olympic Committee (IOC) Session in Lima.