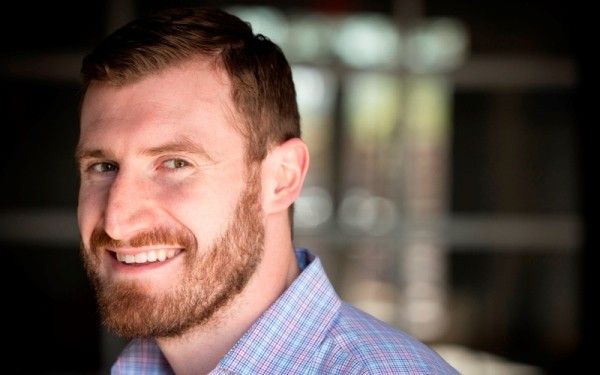 The 28-year-old was successful after an online voting process and will take up the role with his country's National Olympic Committee.

His four-year term will begin on January 1 in 2017 after the backing from his peers.

"I'm humbled to be elected to the USOC Athlete Advisory Council by my fellow athletes," Lambdin said.

"It is a great honour, and more importantly it is a responsibility that I don't take lightly.

"I intend to spend the next four years helping to improve our organisation and being a voice for the interests and concerns of my fellow athletes.

"I'm truly grateful, and I'm looking forward to the start of the new year."

In addition, Sanaz Shahbazi was elected as the alternate representative on the AAC.

Lambdin won a bronze medal in the over 80 kilograms division at the 2011 Pan American Games in Guadalajara in Mexico.

At the Rio 2016 Olympics in August, he lost his preliminary round contest with home Brazilian athlete Maicon Siqueira.

Athlete Commission roles are seen as a key means by which to get a better representation in sporting bodies.