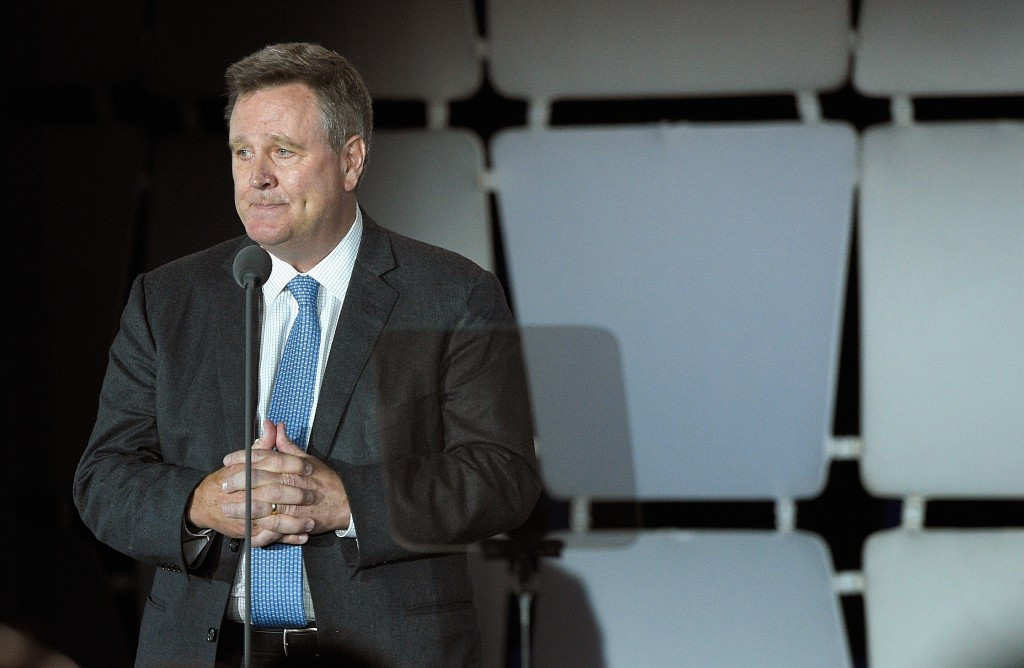 United States Olympic Committee (USOC) officials have discussed a "Plan B" with USA Hockey over how they will participate at the Pyeongchang 2018 Winter Olympic Games if players from the National Hockey League (NHL) do not compete.

Top stars from the NHL, the world's largest league, have participated in the last five Games since first appearing at Nagano 1998.

However, reaching a deal for the Korean Games is proving harder than ever after the International Olympic Committee (IOC) opted not to cover the cost of transportation and accommodation fees as they previously had.

The NHL would have to shut down for two weeks in order for its players to compete at the Games - scheduled to take place from February 9 to 25 - and the league has said previously it would like to make a decision by January 2017.

If no deal is reached, the US team would consist of players from collegiate-level and minor leagues.

"We have had discussions with USA Hockey about a Plan B if that does not happen," USOC chief executive Scott Blackmun was quoted as saying by Reuters.

"Obviously it creates more challenges for them and for us from an organisational standpoint, we're still very hopeful the NHL players will be there.

"We know they [players] want to be there and we understand the challenges it creates for the league.

"We are certainly exploring all avenues that would allow that to happen."