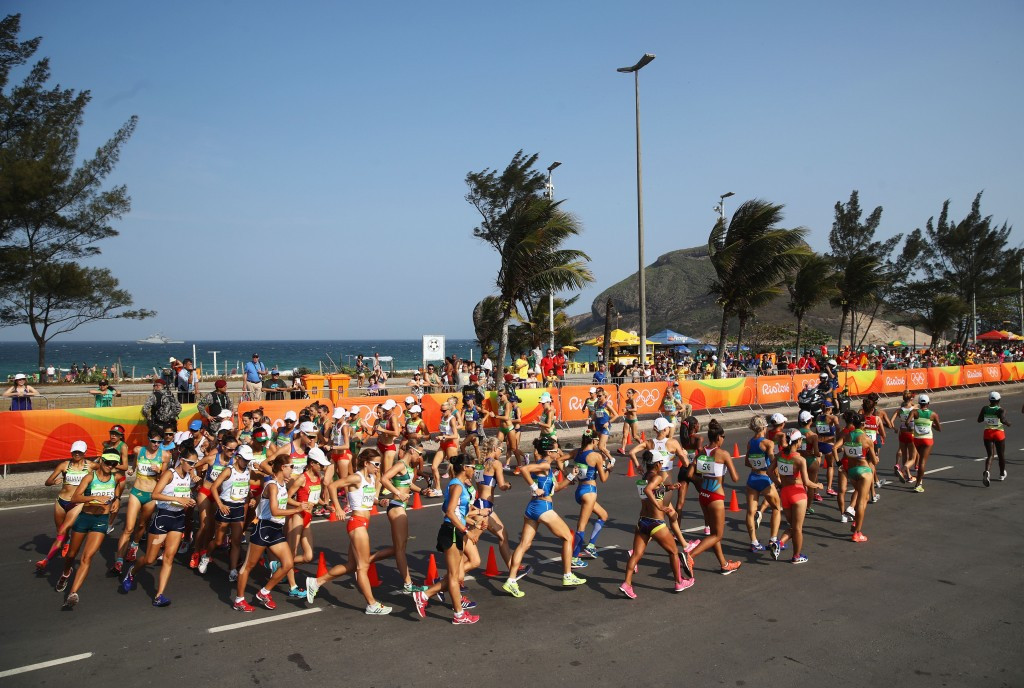 An electronic detection system project to create a definitive judging system for race walking events in time for the International Association of Athletics Federations (IAAF) 2019 World Championships has now moved to the design stage, the IAAF Council heard on the first of their two days of meetings here.

Contracts have been signed to construct two pre-industrial demonstration prototypes featuring shoe insoles with sensors to detect loss of contact by race walkers.

Walkers must have one foot in contact with the ground at all times.

Any failures to do so are currently detected by race walking judges and sanctioned with an escalation of punishments culminating in disqualification when three different judges call a foul on a competitor.

One of the prototypes will be used in training and another for competition, with the timeline of the project being 18 months.

The goal is to be able to trial a system in competitions ahead of the 2019 IAAF World Championships.

On a day of deliberations which began with the award of the 2018 IAAF World Race Walking Team Championships to the Chinese city of Taicang in place of the originally proposed Russian hosts of Cheboksary, walking remained the main focus of the IAAF Council’s opening day of deliberations.

It approved the criteria for the women’s 50 kilometre race walk to become an official world record event, thus bringing athletics one step closer to complete gender equality across all its disciplines.

From January 1 next year the IAAF will accept the first performances equal to or less than 4 hours 30min as having fulfilled all conditions for the inaugural women’s 50km race walk world record.

The innovations are taking place within a discipline which is featuring athletes moving at ever-increasing speeds, sometimes with speeds of more than four steps per second.

Meanwhile, the approved entry standards for next year’s IAAF World Championships in London have been published.