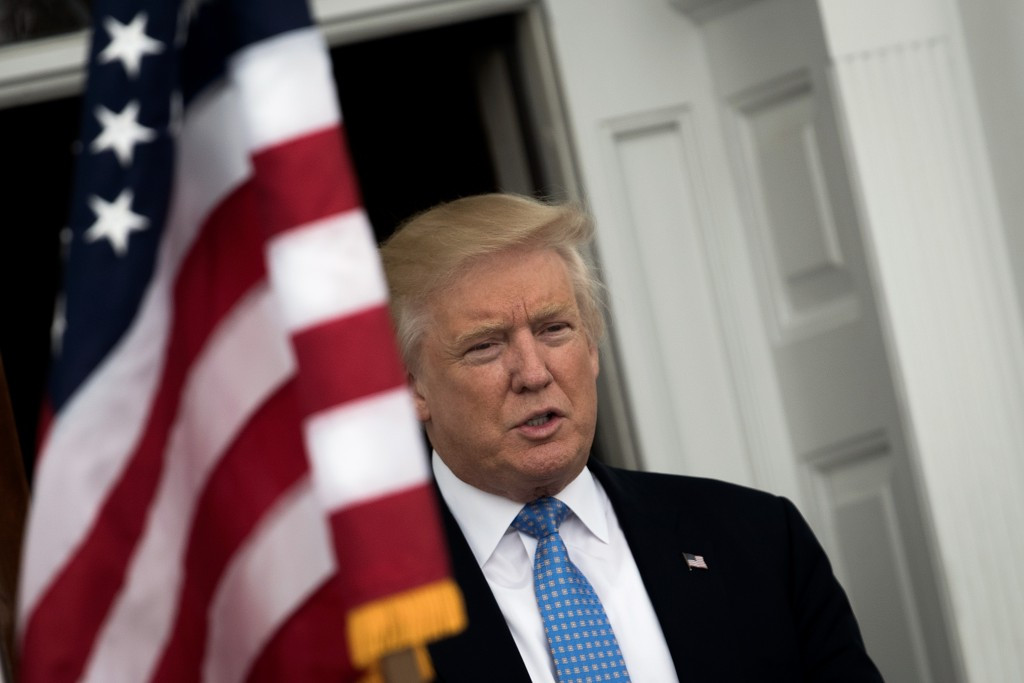 Los Angeles 2024 chief executive Gene Sykes, has told insidethegames that "Donald Trump loves the Olympic Games and will be a big supporter of LA 2024" following reports the President-elect gave the bid his full support.

It has been reported that Trump informed the Los Angeles 2024 bid team of his support during a phone call with the Mayor of Los Angeles Eric Garcetti yesterday.

Speaking at the ninth edition of the Peace and Sport Forum here, Sykes told insidethegames today that the support of Trump is welcome and will be invaluable.

"I received an e-mail from a member of our communications team and it appears that President-elect Trump said he very much supports the Los Angeles 2024 bid for the Olympic Games," Sykes said.

"There is absolutely no question, Donald Trump loves the Olympic Games and will be a big supporter of Los Angeles 2024.

"I think he can give the bid a great deal of support, showing the country that the leader is behind the Los Angeles 2024 bid.

"He can be a flag waver for the Olympic Movement in the United States, he can show the broadest segments of our country and society are interested in being hosts which I think is an important thing.

"I think on every level he can be constructive in what he demonstrates about the American interest in hosting the Olympic Games for the first time since 1996."

It still remains to be seen, however, whether or not Trump will be in attendance at the decisive International Olympic Committee (IOC) Session due to take place in Lima in Peru on September 13 next year where Los Angeles will face rivals Budapest and Paris.

"I do not think we have any idea at this stage about that," Sykes added.

"I am sure we will plan thoroughly for Lima but it is too early for us to have any thought about that [Trump attending]."

This week each candidate city has been in Lausanne in Switzerland for their own workshops where ideas were discussed with IOC members with regards to each city’s submissions.

Sykes and the Los Angeles 2024 team had their opportunity on Tuesday (November 22) and he believes it went extremely well.

"Each candidate city had a full day bid workshop, we did ours on Tuesday and it was great, very comprehensive and incredibly helpful to us," he told insidethegames.

"We had access to senior members of the IOC staff who are specialists in each of several areas which are very important to us in giving our bid information to the IOC so it can be properly evaluated by the members."

Venues for sports such as mountain biking, archery and modern pentathlon as part of the bid are still to be formally announced but Sykes confirmed that the search for locations is on track and an announcement will be made in the near future.

"It is going very well, we will be able to identify and describe all of that in the third deliverable if not before," he said.