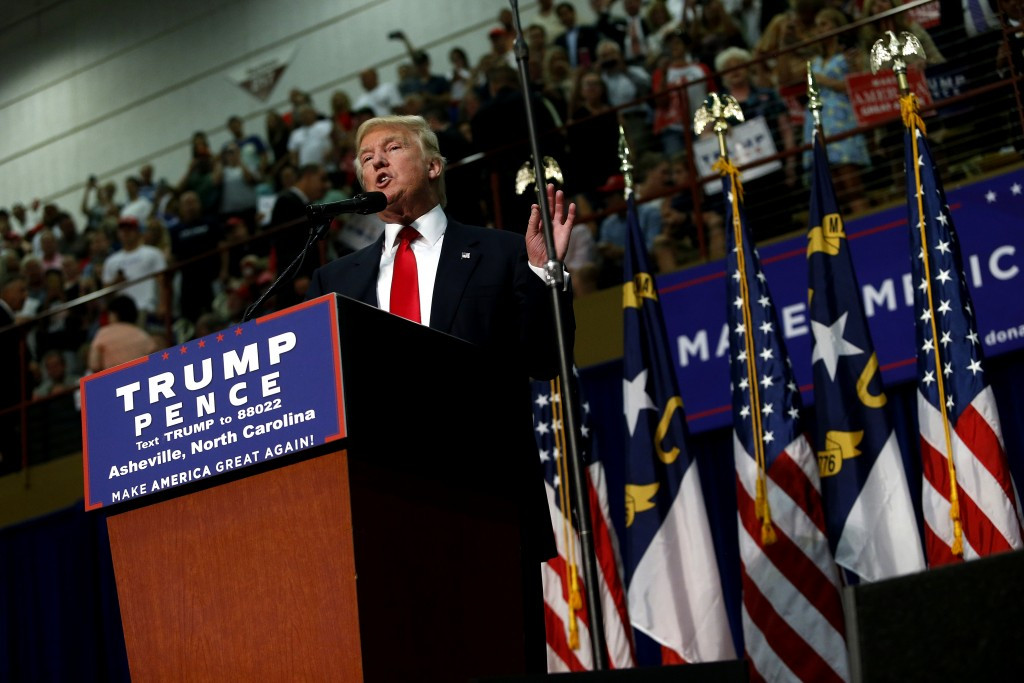 Los Angeles 2024 leaders expect United States President-elect Donald Trump to be an "enthusiastic supporter" of their Olympic and Paralympic Games bid and have already begun attempts to build a relationship with his administration.

Speaking here ahead of the Association of National Olympic Committees (ANOC) General Assembly, the bid leaders sought to distance themselves from speculation that last week's shock victory for Trump over Hillary Clinton was a blow for the bid.

They also claim his win was "part of a global pattern" being replicated elsewhere.

"He is also an Olympic fan.

"Expect him to be a supporter of ours and to be enthusiastic about the Olympics."

Los Angeles 2024 chairman Casey Wassemann did not go as far as to praise Trump but claimed that the Olympic bid is separate from the political process and that "local support" in California will be key.

"A bid is not about politics," Wassemann told insidethegames.

"It is about bringing the city together."

Los Angeles Mayor Eric Garcetti - leader of his city's delegation here this week - had claimed the same during the Olympic Games in Rio de Janeiro.

Both Garcetti and Wassermann are associated with the Democrat Party but Goldman Sachs banker Sykes is, like Trump, a Republican.

They claim to have already begun building relationships with those close to Trump.

But they consider it "too early to call", however, over the question of whether he will attend the IOC Session in Lima on September 13 next year where a decision will be made between Los Angeles and European rivals Budapest and Paris.

Rome "suspended" itself from the process last month after failing to get support from the Italian capital's Mayor Virginia Raggi.

"We’re focused on the job ahead with 10 months to go," said Wassermann.

Sykes claims that some have remarked to him that Trump's victory is part of a "worldwide process" also being replicated elsewhere.

Elections to choose a new President in France are due to take place next April and May.

Hungary are currently led by Prime Minister Viktor Orbán, a right-wing conservative who has received criticism outside the country for his strong attitude against migrants.