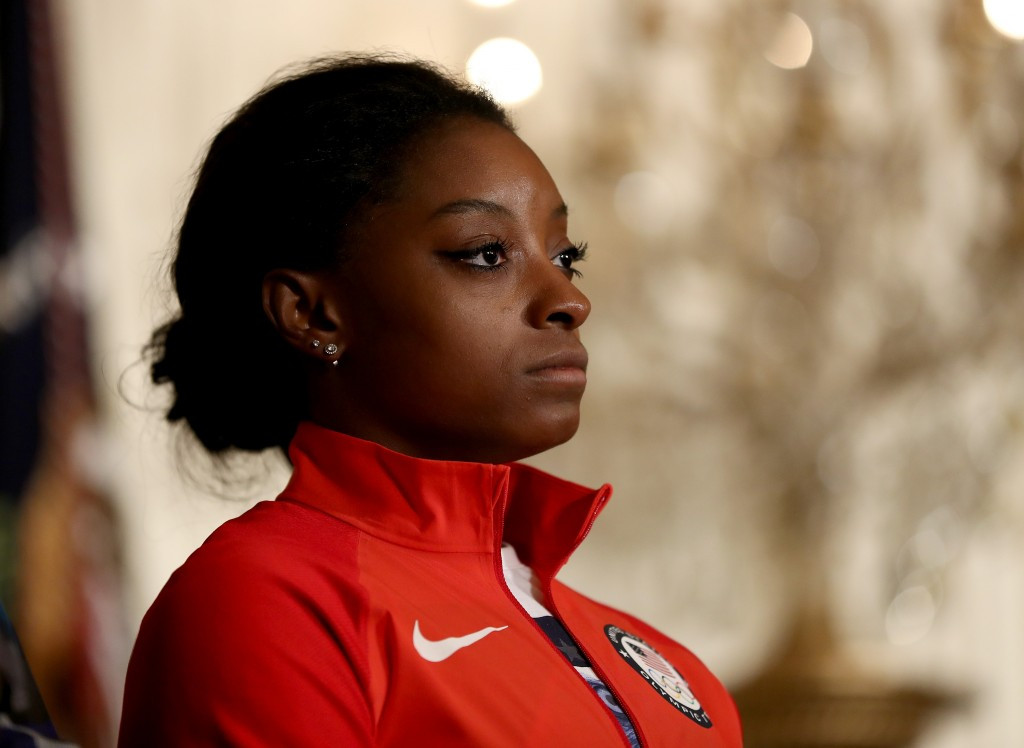 Rio 2016 phenomenon Simone Biles has confirmed that she is planning to compete at the Tokyo 2020 Olympic Games.

The gymnast arrived in Rio de Janeiro this summer with the weight of expectation of the entire world and, but for a wobble on the beam, justified her billing as one of the best of all time, even at the tender age of 19.

The American claimed four gold medals in total in the women's artistic team and individual all-around events, as well as both the floor exercise and vault competitions.

The only event Biles failed to win was on the beam where she was within millimetres of falling off the apparatus when trying to perform one of the acrobatic elements, meaning the opportunity to top the podium slipped away.

Her eventual score of 14.733 would not be enough to win however she did manage to take the bronze.

"I will take some time off first but then I will get back at it and try for 2020," the 19-year-old told USA Today Sports.

"I will take maybe a year off because there’s no way I can do everything that I’m doing now as well as commit to training 100 per cent."

Despite claiming an almost clean sweep of gymnastic gold medals in the Brazilian city, Biles still believes she can improve upon her performance.

“I think anyone can get better as long as you put your mind to it," she said.

Biles is currently on the Kellogg's Tour of Gymnastics Champions, which sees members of the 2012 and 2016 US Olympic Team travel around the country from September until its conclusion tomorrow.