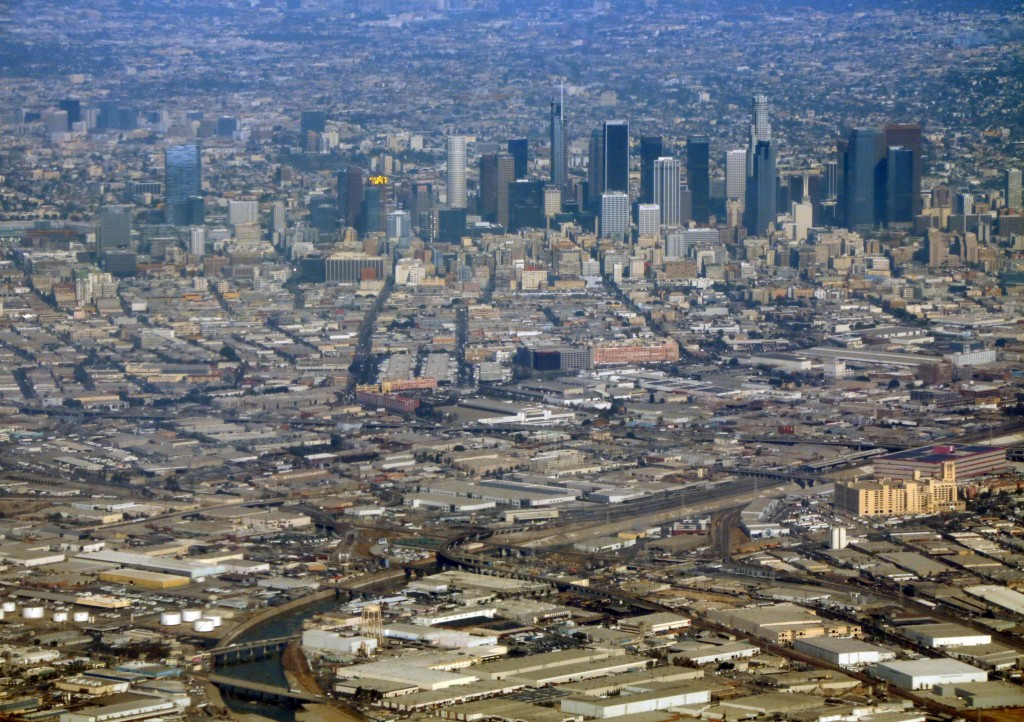 Los Angeles 2024 has claimed a transport boost for the city's Olympic and Paralympic bid after voters approved $120 billion (£96 billion/€110 billion) of funding for improvements.

The money was backed by the public in Los Angeles County on Tuesday (November 8) - election day in the United States when Donald Trump won the race to become the next American President.

It means new railway lines and bus services will be introduced, as well as highway improvements in the Californian city.

The funding - put to the voters as part of "Measure M" - adds to a $88 billion (£70 billion/€80 billion) "mass transit overhaul" which is already underway and is said to be the largest of its kind in the country.

University of California at Los Angeles (UCLA) - the proposed Olympic Village for 2024 - will now benefit from the hastened expansion of the westward route of the Metro Purple Line, which will connect downtown LA with Westwood.

A Metro station will also be completed at Los Angeles International Airport, with organisers claiming that visitors will enjoy good connections to all four proposed sport parks, as well as the Olympic hotels.

Transport is a key part of any Olympic Games and has often caused organisers headaches.

A key subway line in Rio de Janeiro only opened four days before the Opening Ceremony of the Olympics in the Brazilian city in August, with officials facing an anxious race against time up until that point.

"On behalf of LA 2024, we welcome the approval of Measure M as a great boost to LA 2024’s low-risk, sustainable and innovative vision for the Games that fits with our city's ongoing transformation and investment in its future," said Los Angeles 2024 chairman Casey Wasserman.

"With the largest construction program in the US already underway, Angelenos are always imagining ‘what’s next’ and that extends to reducing traffic and defining the future of mobility.

"Should the IOC (International Olympic Committee) elect LA as host city for the 2024 Olympic and Paralympic Games, athletes, fans, and all other attendees can expect well-connected, smooth, and fast transit that allows the world’s focus to be entirely on the great achievements of the best athletes on the planet, and on the inspirational values of the Olympic and Paralympic Movement."

Budapest and Paris are also bidding for the 2024 Games.

A host city is due to be elected at the IOC Session in Peru's capital Lima on September 13 next year.