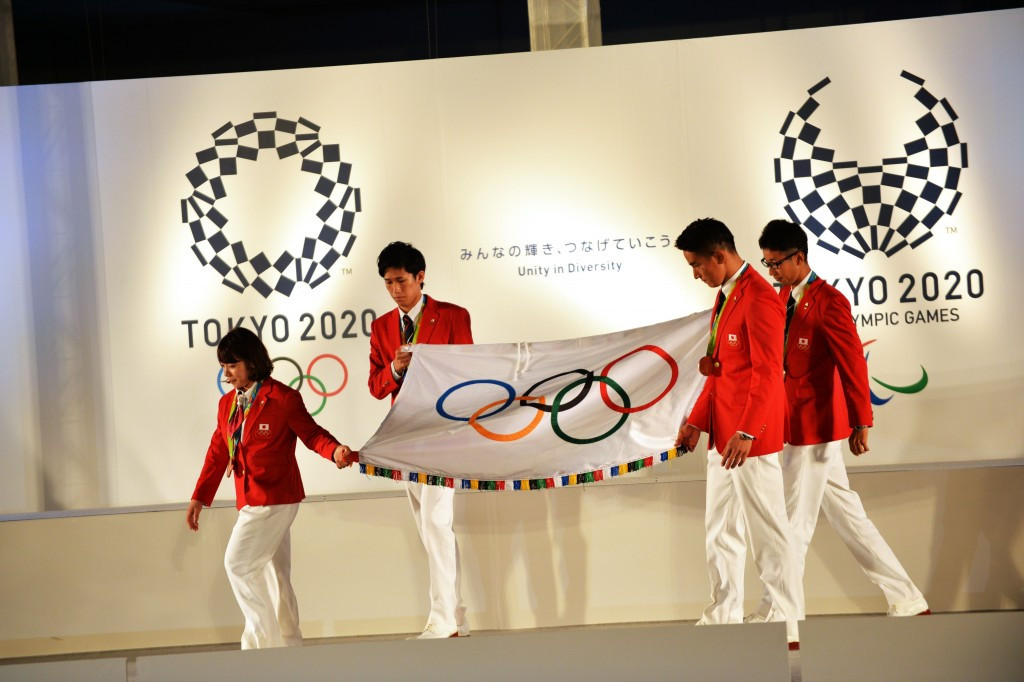 A Japanese Sports Agency panel has warned that the country is in urgent need of more trained laboratory analysts before the 2020 Olympic and Paralympic Games in Tokyo.

According to the report, improved human and physical resources are required to handle the expected number of 6,500 drug tests during the Games.

It is claimed that there are currently only 15 analysts at LSI Medience Corp., the only World Anti-Doping Agency (WADA)-accredited laboratory in the country.

A specimen analysis report takes up to 10 days under the current system, but must be completed in 24 hours during the Games.

This requires an operation of around 200 officers rotating in shifts around the clock, according to Japanese news agency Kyodo News.

An expansion of the functions of laboratories that conduct doping tests is also consequently called for.

It is alleged that a state-sponsored doping programme was in operation at the 2014 Winter Olympics and Paralympics in Sochi, where up to 15 home medal winners were implicated in a clandestine scheme in which tainted samples were illegally switched for clean ones.

Japan's strong anti-doping record was seen as a key reason why Tokyo beat Istanbul and Madrid to be awarded the Games in 2013.

But concerns will be rising about the testing programme in operation in four years time if these issues are not addressed.

The panel's final report, which also cites the necessity of anti-doping laws and regulations, is due to be discussed by an All-Party Parliamentary group on sports which will aim to present related bills to the ordinary Diet session next year.

It was also claimed that law revisions must be examined with a view to establishing an "information-sharing framework between the Japan Anti-Doping Agency (JADA) and public institutions such as customs and the Immigration Bureau" to crack down on pre-Games doping.

This intelligence-led system was credited as one of the only positive aspects of the Rio 2016 anti-doping effort.

It also marks the second time in recent weeks in which a Japanese Governmental panel has highlighted problems with Olympic preparations which have not been raised publicly by sporting bodies.

A Metropolitan Government Task Force has warned how the overall budget for the project could exceed ¥3 trillion yen (£22 billion/$30 billion/€26 billion) unless drastic changes are made.

“We are fully aware of the doping-control capacity required for the Games time," a Tokyo 2020 spokesperson told insidethegames.

"Tokyo 2020 and Japan’s anti-doping bodies are committed to developing a pool of skilled doping-control officers which would be complemented by a number of recognised inspectors from overseas.

"This is a normal practice which was also followed by other Organising Committees in the past.

“Ever since the bid phase, it has always been Tokyo 2020’s commitment to protect the integrity of sport and renew the values of sport for next generations.

"We will keep working closely together with our delivery partners and relevant authorities to protect clean athletes and fair play in 2020.”