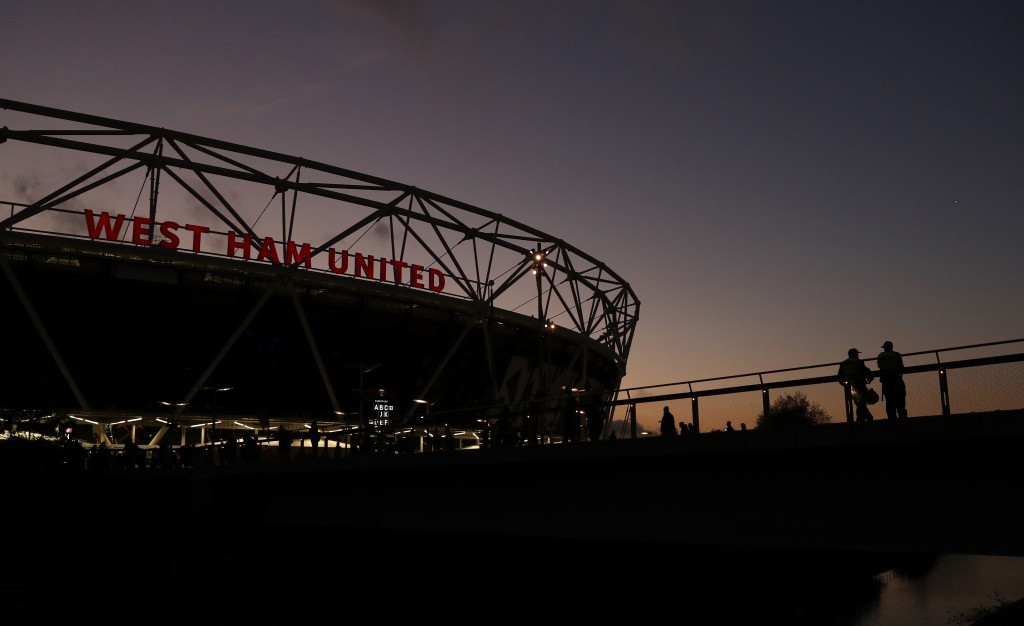 Khan, the Labour Mayor elected to replace Conservative predecessor Boris Johnson earlier this year, claimed the finances of the Stadium had been left in a "total and utter mess by the previous administration".

Costs to convert the venue into a football ground were originally estimated at £272 million ($331 million/€300 million) by Johnson in 2015.

It is thought the increases are partially explained by increased costs involved in installing 21,000 extra retractable seats installed to convert the stadium.

The rest was largely borne by the taxpayer and the Stadium operators, the London Legacy Development Corporation.

"The Mayor is deeply concerned about the finances of the Olympic Stadium, which have clearly been left in a total and utter mess by the previous administration at City Hall,” said a spokesperson for Khan.

"The former Mayor announced just last year that the total cost for transforming the stadium was £272 million.

"Sadiq has ordered a detailed investigation into the full range of financial issues surrounding the Stadium."

The investigation has been "fully supported" by Sir Robin Wales, the Mayor of Newham Borough which co-owns the stadium.

"For too long the details of this shabby deal were kept in secret and lacked proper scrutiny so Sadiq Khan is absolutely right to look again at the case," John O'Connell, chief executive of the TaxPayers' Alliance, told the BBC.

"It's now down to those in charge of the inquiry to get to the bottom of how West Ham were gifted the deal of the century while ensuring their investigation doesn't end up costing the taxpayer as much as the Stadium."

West Ham won the bid to occupy the Olympic Stadium in March 2013 and began playing there in August.

Recent matches have been marred by fan violence, however, with some claiming that the layout of the ground has exacerbated the problem.

Other stadium experts claim the arena should be rebuilt from scratch because spectators are too far away from the pitch.