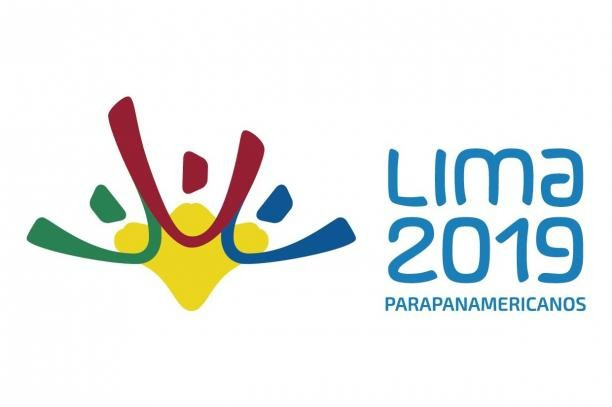 Lima 2019 officially unveiled the logo for the 2019 Parapan American Games during an event at the High Performance Centre of Videna.

The logo depicts three athletes raising their hands to celebrate on top of the flower of Amancaes, which is native to Peru.

Organisers claim the image highlights the athletes’ determination and courage and their joy of competing.

The athletes are said to highlight unity, with the trio all on a Parapan American podium.

"We came to work together so that Lima 2019 is a success.

"It is our third visit and we highlight the presence of the media, showing the strong commitment the country has with the Games."

Lima 2019 will hope to build on the success of last year’s Parapan American Games, which took place in Toronto.

The Canadian city achieved the biggest edition of the Games to date, but Lima are confident of surpassing their predecessors with around 1,850 athletes expected to compete, which would set a record.

A total of 17 sports will be contested in Lima, including athletics, swimming, cycling, badminton, boccia, judo and football five and seven-a-side competitions.

It will be the largest sport programme to date for the event, with badminton, shooting and taekwondo making their Parapan American Games debuts.

Archery was surprisingly removed by organisers, having previously featured at every edition of the Games, leading to the sport's governing body to open an investigation in March.

"We will have around 1,500 athletes competing and we will make sure everything goes well and is on time," said Neuhaus.

The first Parapan American Games in Peru is viewed as key to helping to break down barriers in the country and help people with impairments enjoy better social inclusion.

Lima will host the Games from August 21 to September 1 in 2019, with the event coming fresh from the city holding the Pan American Games.