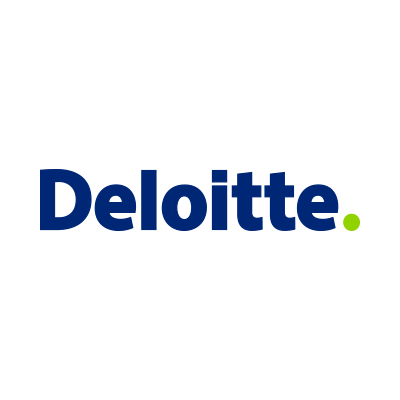 Deloitte, the professional services firm, have been taken on as general consultants to assist with development of a Master Plan for the Lima 2019 Pan American Games.

This emerged in a Pan American Sports Organization (PASO) report on the first official visit to the Peruvian capital by its three-member Coordination Commission (CoCom) on February 9 and 10.

The highly-experienced Commission gave the project a generally positive report, saying: “We are indeed enthused by what we have seen, the commitments we have received and the dedication and the love for sport of the Peruvian people.

“We feel confident that with just over three years left before the opening ceremony, the preparations for the Pan Am Games 2019 are on the right path.”

The Commission, which held meetings with three Government Ministers, including Minister of the Economy and Finance, Alonso Segura, acknowledged that the global economy was impacting Peru.

It emphasised the importance of “adopting the fundamental approach as recommended by Olympic Agenda 2020 in respect of the Pan American Games being a collaborative effort between the proprietors of the Games, PASO, and host, Lima 2019, to realise a successful sporting spectacle for the Americas”.

The Commission urged the Organising Committee (COPAL) to place emphasis on operational aspects and to “begin soonest the process of sourcing and employing the relevant expertise to manage the several functional areas of the Games”, which will feature no fewer than 38 sports.

The Commission visited a number of training and competition venues, as well as the planned site of the Pan American Games Village, seen as a major legacy project.

The Commission is chaired by St Vincent and the Grenadines’ Keith Joseph, a PASO vice-president, who recently entered the forthcoming race to be the organisation’s next President.

Other members were Ivar Sisniega of Mexico, another PASO vice-president, and Jamaica’s Michael Fennell.