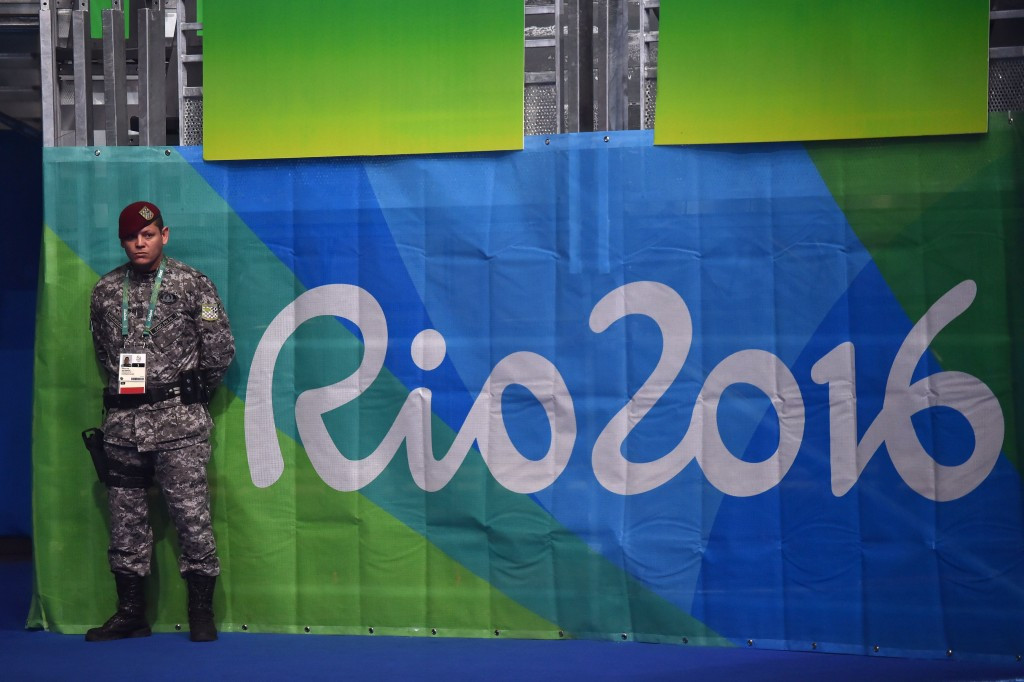 Workers and companies employed by Rio 2016 have still not been paid as the Organising Committee continues to face problems fulfilling its financial obligations, insidethegames can reveal.

Outstanding payments have been frozen until Rio 2016 receives funds from the Brazilian City Government, sponsors and the International Olympic Committee (IOC), something that is expected to mostly take place in November and December.

Organisers insist that "95 per cent" of what they owe will be paid by the end of year.

Separate payments to foreign individuals who worked for Rio 2016 during the Games have also been delayed.

This is because of month-long strikes across Brazilian banks, it is claimed, which ended on October 7 and has meant they have been unable to process all of the fees.

A process has already begun to make these payments, organisers insist, and this is expected to be completed "over coming days".

"There is no question that everybody will get paid," Rio 2016 director of communications Mario Andrada told insidethegames today.

"There is no chance in the universe that they will not."

Others have claimed the true situation is even worse, and that the Organising Committee will be unable to process 50 per cent of their payments because they are facing insolvency.

This is denied by Andrada, who admits they are "late" with payments but claims the problems are similar to those faced by previous hosts.

But the situation is unprecedented in recent Olympic history and is bound to provoke alarm.

One individual who worked for the Olympic News Service (ONS) during Rio 2016 told insidethegames that they and many other colleagues are owed "thousands of dollars" for work conducted in the build-up and during August and September's Games.

"All of us have done multiple events and have never encountered a situation like this before," they said.

"Our work at the Games was highly praised.

"Being a small team many staff worked in excess of 10 or 12 hours a day for weeks on end to make the ONS a success.

"We are all very unhappy at the length of time it has taken to be paid and the continual excuses we have been given."

In a letter subsequently sent to ONS employees awaiting payment, Montanarella said that they were told that the payments had begun to be processed on October 14, a week after the conclusion of the strike.

This has not happened, however.

"For those of you who know me I do not think I have to explain how disappointed, disgusted and horrified I am of this situation," Montanarella wrote in her letter.

"I think this is totally not acceptable but unfortunately I find myself unable to do anything but fight for all of you - and you can be sure I will keep fighting."

Staff in other departments are also facing similar problems, insidethegames understands, including communications.

Andrada added that their number one priority is to pay staff to whom payments are outstanding.

Individual professionals are second on the priority lists ahead of small and then large companies.

"We will treat everybody on a case-by-case basis but will honour all commitments," he added.

They are still owed one specific lump sum from the City Government.

This is despite insisting the Games are not reliant on public funding.

The City Government money specifically relates to the Paralympic Games, Andrada said, although it can still be used for services and individuals owed money.

He also revealed that they are involved in legal disputes over the precise amounts they owe some companies.

insidethegames has asked the IOC if they will consider stepping in and making outstanding payments if they are not ultimately received.