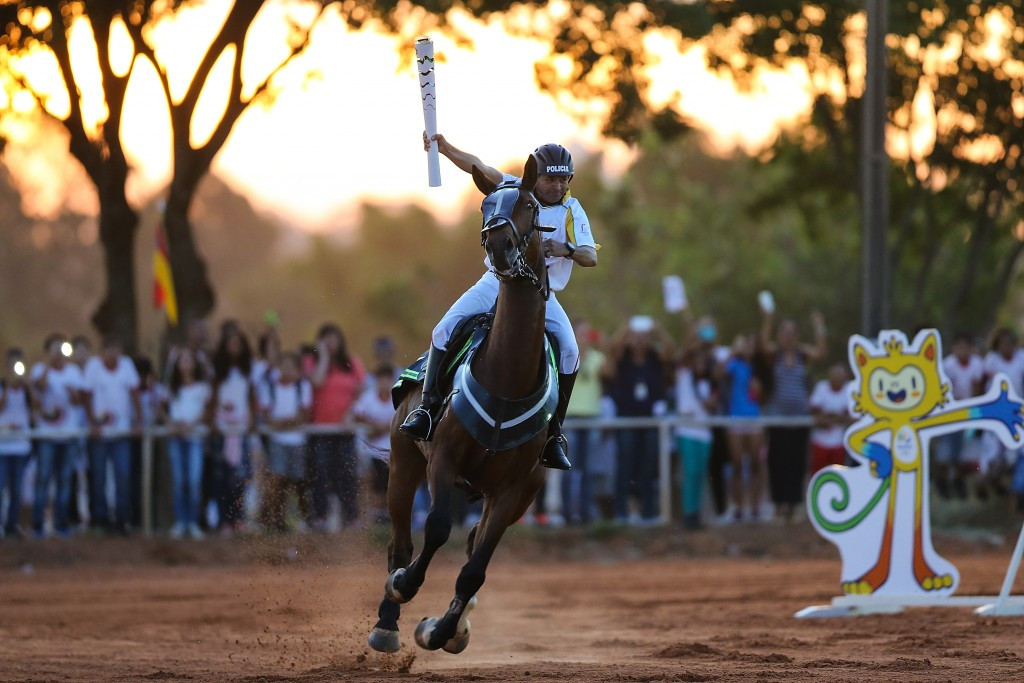 A Commission is to be set up by the Rio de Janeiro City Council to investigate whether construction projects associated with the Olympic and Paralympic Games were tarnished by corruption, it has been announced.

The five-member panel, which was convened as the Olympic Torch arrived on Brazilian soil here, will spend up to six months examining contracts and other documents concerning venues as well as associated transport and infrastructural projects.

It is also expected to hear testimony about whether all the constructions are safe, Associated Press have reported.

This has grown out of the ongoing Operation Car Wash probe into corruption surrounding state run oil giants Petrobras which is threatening to rip Brazil apart politically.

Construction companies paid bribes for inflated contracts with Petrobras, it is alleged, with leading figures across Brazilian society and politics having supposedly profited.

Rio Mayor Eduardo Paes has repeatedly insisted that the Olympics is free of any corruption, but others have been highly sceptical.

Councilman Jefferson Moura, the Commission member who led calls for its formation, initially hailed a "victory of transparency".

But the other four members, all part of Paes'  Brazilian Democratic Movement Party (PMDB) party, voted as a block to stop Moura becoming either President or scribe.

Attila Nunes was elected President and Thiago Ribeiro the scribe.

"I think that the Commission got off to a terrible start," Moura said, suggesting that the investigation may now ultimately "lead to nothing".

Nunes, on the other hand, claims the international scrutiny of the Olympic projects helped guarantee they are free from corruption.

“We are confident to continue, now with the tools that the committee will provide, the supervision and control of these constructions," he added.

Concerns over safety are perhaps the most important element to the enquiry, after two people were killed last month following the collapse of a cycle path which formed part of the Rio 2016 legacy plan.

A huge wave at the base of the bridge was blamed for the collapse, but a separate City Hall investigation is currently ongoing into whether shoddy construction work was also at fault.