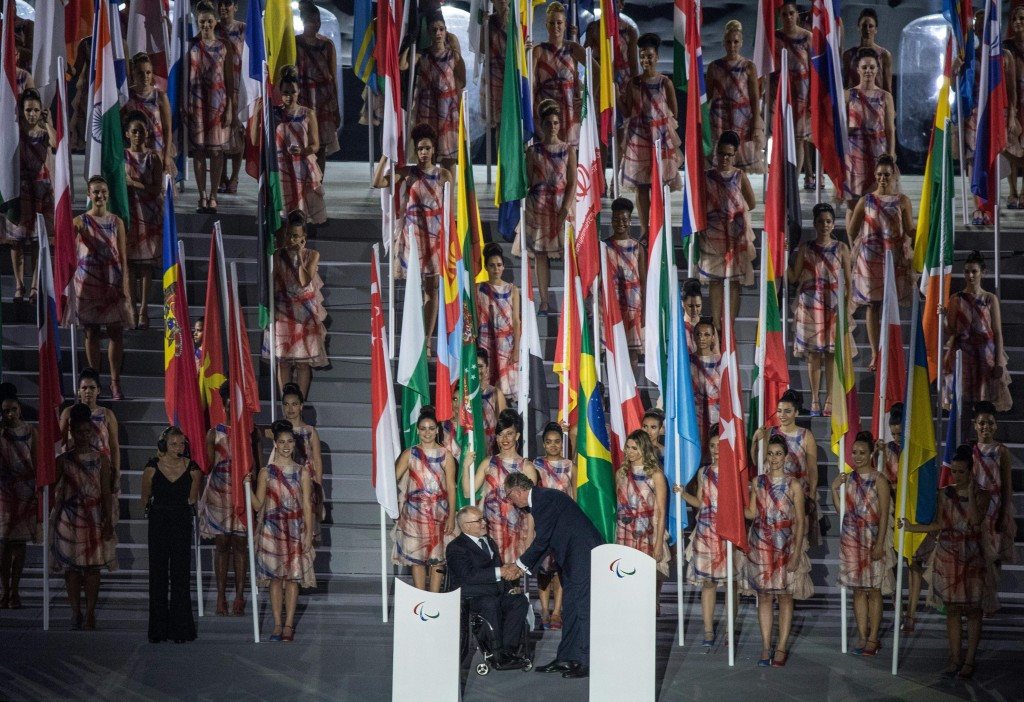 Russia reportedly made an unsuccessful appeal to the United Nations (UN) following their suspension from last month's Rio 2016 Paralympic Games.

According to the Sputnik news agency, a letter was sent by a Russian politician to the chair of the UN's Committee on the Rights of Persons with Disabilities, Maria Soledad Cisternas Reyes of Chile, urging them to intervene and investigate the blanket ban on Paralympians from the world's largest nation.

The UN panel refused to do so, however, reportedly answering that it could not reconsider decisions of organisations such as the International Paralympic Committee (IPC).

"That is an informal and incorrect answer," Russia's Civic Committee for Family, Children and Motherhood chair Diana Gurtskaya, who claims to have sent the letter, told Sputnik.

"We are taking as a premise that concrete member states of the IPC have roughly violated the direct ban on discrimination on the basis of disability.

"These countries are members of the UN Convention on the Rights of Persons with Disabilities and their actions must be assessed by the United Nations' supervisory body.

"We will seek justice with the help of the Russian Foreign Ministry and our representatives in the United Nations."

Russia's membership of the IPC remains suspended in the wake of Richard McLaren’s damning report, which alleged the presence of a state-sponsored doping scheme at a number of major events, including the 2014 Winter Olympics and Paralympics in Sochi.

IPC President Sir Philip Craven described the anti-doping system in Russia as "broken, corrupted and entirely compromised" when justifying the suspension, while accusing the Russian Government of "catastrophically failing" its athletes.

The ban, which withstood an appeal to the Court of Arbitration for Sport, has been fiercely criticised in Russia by figures from President Vladimir Putin downwards.

Sir Philip has since been implicated in a prank phone call - released by the RT television station in Russia -  in which he claimed the country was still "non-cooperating".

"The Russians are not cooperating at the moment," he was recorded as saying to a prankster, pretending to be 400 metres hurdling champion turned United States Anti-Doping Agency chair, Edwin Moses.

"They are on the surface, they may seem as if they are, but they are not.

More revelations on Russian doping in Sochi are expected to be revealed by the McLaren Report by the end of this month.

insidethegames has contacted the United Nations' Human Rights Office for clarification on their response to the Russian request.