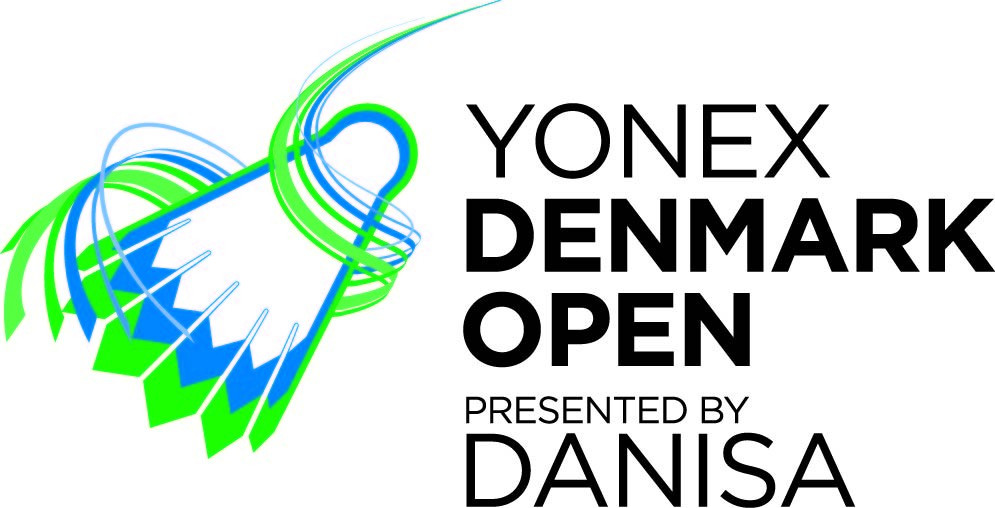 The 19-year-old faced the challenge of Sweden’s Mattias Borg to earn a spot in the main draw of the Badminton World Federation (BWF) Super Series event at the Arena Fyn in Odense.

A strong display from Antonsen saw him emerge as a straight games 21-14, 21-9 victor to join his compatriots Viktor Axelsen and Jan Ø. Jørgensen, the second and third seeds, in the tournament.

Home players were able to claim three of the four main draw spots up for grabs in the women’s singles qualifying.

Amalie Hertz Hansen earned a thrilling 22-20, 25-27, 21-19 victory over Slovakia’s Martina Repiska in the highlight of the day’s action.

She was joined in advancing by Julie Dawall Jakobsen, who won an all-Danish match with Sofie Holmboe Dahl by a 21-12, 21-11 scoreline.

A hat-trick of home successes was completed by Julie Finne-Ipsen after her 21-10, 21-10 triumph over Switzerland’s Nadia Fankhuaser.