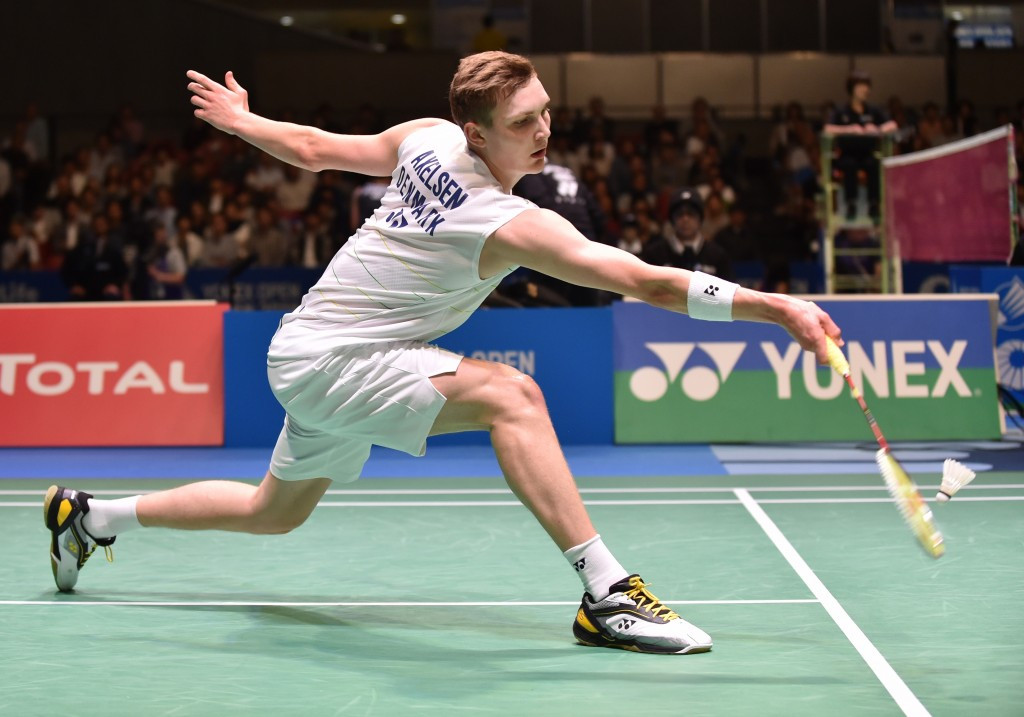 Viktor Axelsen will attempt to deliver home success when he begins his men’s singles campaign at the Yonex Denmark Open at Arena Fyn in Odense.

The 22-year-old European champion and Olympic bronze medallist, a native of the city, has been named as the second seed for the tournament which is due to get underway tomorrow.

He will begin his attempts to claim the title at the Badminton World Federation (BWF) Super Series event with a match against Jeon Hyeok Jin of South Korea.

Axelsen’s fellow Dane, Jan Ø. Jørgensen, has been named as the third seed for the men’s tournament.

Malaysia’s Lee Chong Wei is expected to provide the biggest threat to the home favourites, with the three-time Olympic silver medallist handed the top seeding.

A Danish player or doubles pairing have not triumphed at their home event since Joachim Fischer and Christinna Pedersen won the mixed doubles title back in 2011.

Their men’s doubles pair of Carsten Mogensen and Mathias Boe could be their best chance of success, with the duo aiming to add to their victory at the 2010 edition of the event.

They will begin their tournament with a match against Chen Hung Ling and Chi-Lin Wang of Chinese Taipei.

Top seeds Chai Biao and Hong Wei of China will meet another Danish pairing in the form of Mathias Christiansen and David Daugaard.

Her rival Ratchanok Intanon of Thailand, the 2013 world champion, will need to overcome Hong Kong’s Cheung Ngan Yi in her opening match to pose a threat to Marin.

They will take on Chen Qingchen and Jia Yiafan of China in their first round match, while the Olympic champions Misaki Matsutomo and Ayaka Takahashi of Japan meet Australia’s Setyana Mapasa and Gronya Somerville.