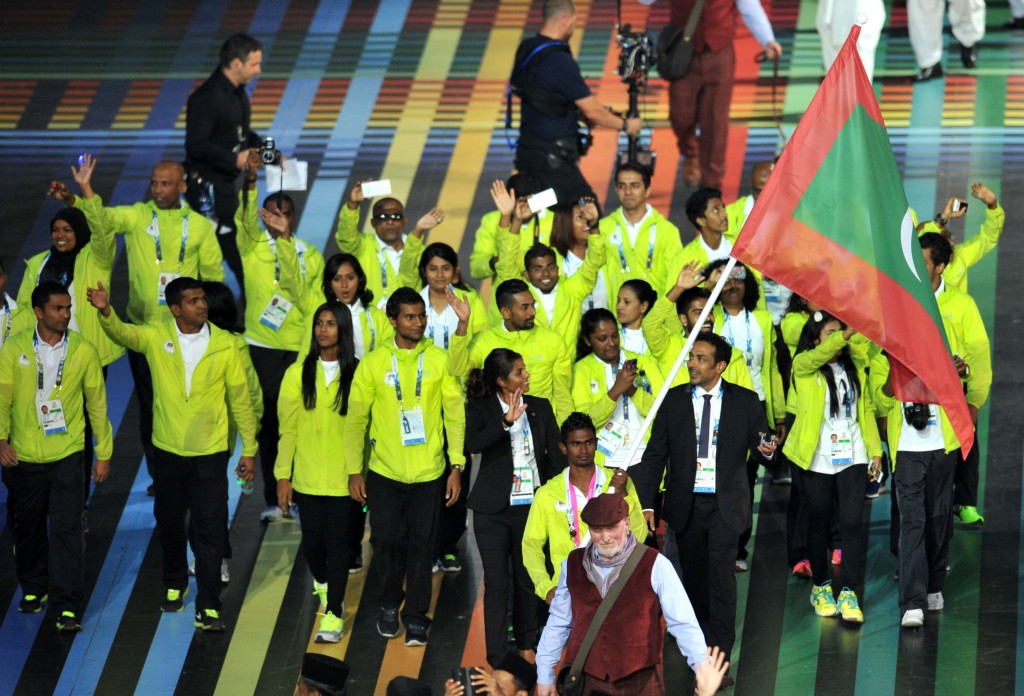 The Maldives are set to miss the 2018 Commonwealth Games in the Gold Coast after the country's Government announced they were leaving the Commonwealth.

It followed criticism from the Commonwealth over corruption and deteriorating human rights in the Indian Ocean state.

"Regrettably, the Commonwealth has not recognised progress and achievements that the Maldives accomplished in cultivating a culture of democracy in the country and in building and strengthening democratic institutions," the Maldives Foreign Ministry said in a statement.

"The Commonwealth Ministerial Action Group and…secretariat seem to be convinced that the Maldives, because of the high and favourable reputation that the country enjoys internationally, and also perhaps because it is a small state that lacks material power, would be an easy object that can be used."

Last month the Maldives Government was officially put on notice by the Commonwealth and given six months to address concerns including the detention and prosecution of opposition leaders, meddling with the judiciary and undermining democratic institutions.

It was the third time they had been threatened with partial or full suspension from the Commonwealth since Mohamed Nasheed, the country’s first democratically elected President, was forced out.

He was replaced by the current President, Abdulla Yameen, in a 2013 election widely denounced as being corrupt.

Zimbabwe terminated their membership in 2003 and The Gambia missed Glasgow 2014 after announcing in October 2013 they were leaving.

The Maldives made its debut in the Commonwealth Games at Edinburgh in 1986 and have competed in every edition since.

They have never won a medal.

At Glasgow 2014 they were represented by a team of 23 athletes in five sports.

Due to political unrest in the Maldives at the time, the Queen's Baton Relay for Glasgow 2014 spent only two hours in the country in October 2013 before leaving again.

If the Maldives' resignation from the Commonwealth is confirmed it will mean there will be a total of 70 countries and territories eligible to compete at Gold Coast 2018.

"It is therefore our understanding that Maldives do not intend to enter a team and compete in upcoming editions of the Games and we are in the process of notifying our future host cities accordingly.

"On behalf of the CGF President Louise Martin, we place on record our thanks to the Maldives Commonwealth Games Association for their participation in the past eight editions of the Games, since their debut in Edinburgh in 1986, and for their proactive and ongoing commitment to sport for development.