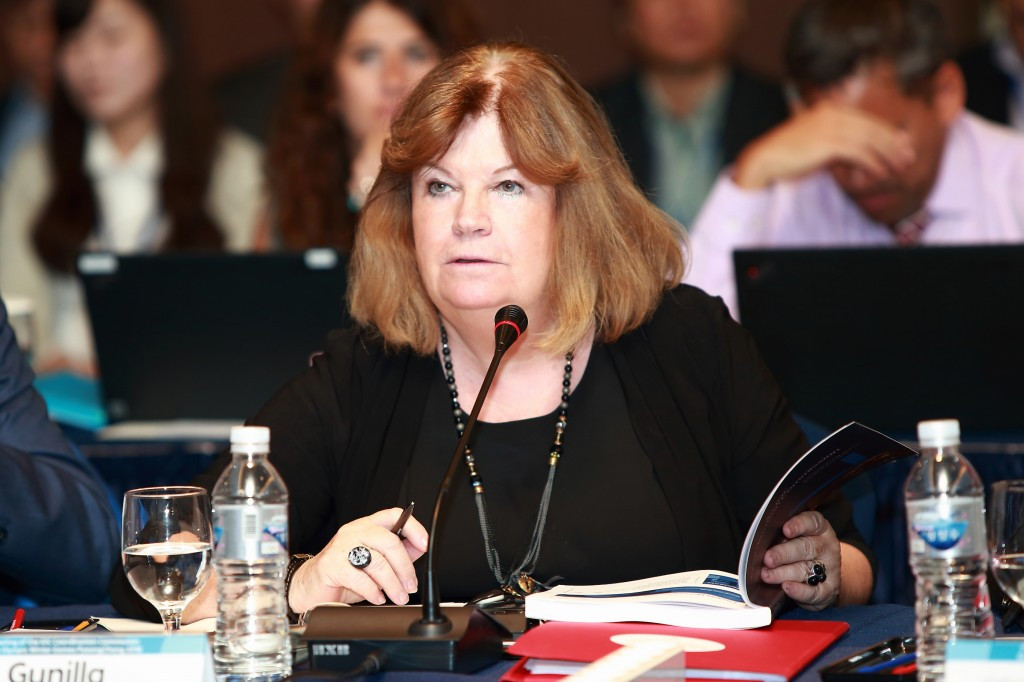 Cost-cutting measures to the Pyeongchang 2018 budget have been recommended by the International Olympic Committee (IOC) using methods learnt from Rio 2016.

IOC Coordination Commission chair Gunilla Lindberg claimed today that the 24 test events due to take place here this winter are among areas identified where money can be saved without impacting the "high quality" nature of the Winter Olympics.

"We are looking at every part [of the Games]," she added.

"The IOC is very much hands on working with Pyeongchang 2018.

"We are working to control the costs with weekly meetings, and we learnt a lot from Rio."

They claimed this was due to changes from the initial plans such as the addition of new events to the programme and the transfer of two venues - the Olympic Plaza and the International Broadcasting Centre - from the infrastructural to the operating budget.

insidethegames understands, however, that there are fears within the IOC that it could rise further.

This is thought to be primarily due to "unwise" expenditure, such as not entering into contracts early when prices were lower.

It is a major worry for the IOC, though, given the budgetary problems they faced with Rio 2016 and are continuing to face with Tokyo 2020.

Cuts of up to 30 per cent were made to the Rio budget late last year amid economic recession in Brazil.

A report commissioned by the Tokyo Metropolitan Government last month then warned the 2020 costs could balloon to  ¥3 trillion (£22 billion/$30 billion/€26 billion), four-times the initial figure, unless "drastic changes" are made.

Discussions are still continuing between the Organising Committee and the South Korean Government to confirm their fourth budget for next year.

It is now expected to be completed "sometime in October or November".

"So we are reflecting changing situations and revising the budget.

"We are consulting over details with the IOC and the Government and expect it to be completed sometime in October or November."

The Organising Committee’s aim is to reach 90 per cent of their sponsorship target of KRW ₩870 billion (£560 million/$752 million/€678 million) by the end of this year and eventually exceed 100 per cent.

New sponsorship announcements have been timed to coincide with Coordination Commission inspections in the past, but none have emerged this time around.

IOC executive director Christophe Dubi, who has spent most of this year working with Rio, claimed that they want the budget "under control and balanced".