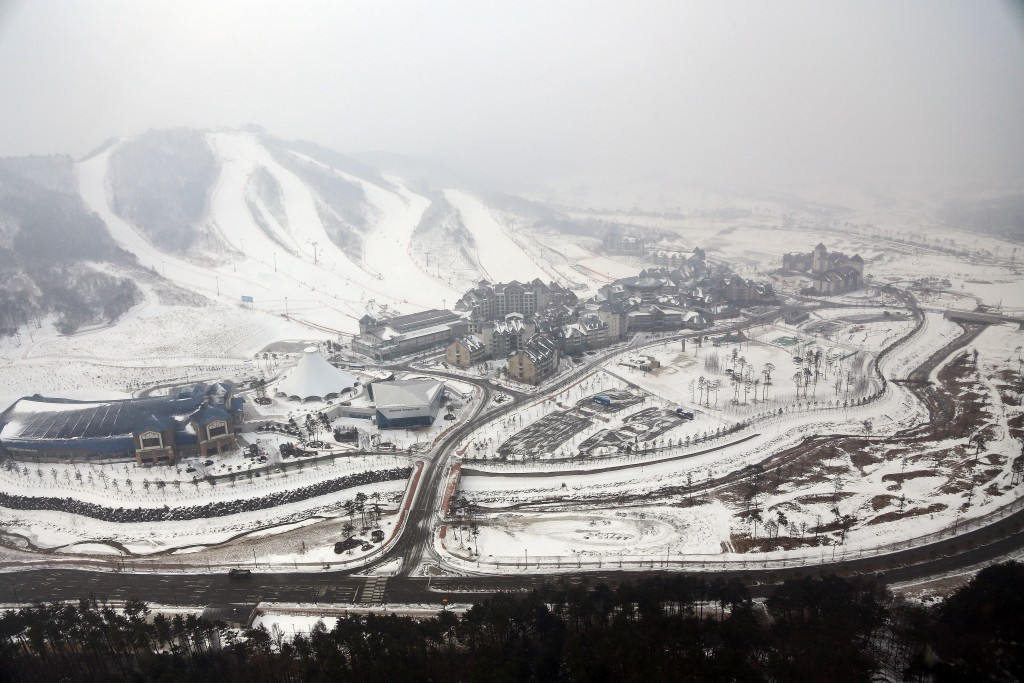 Pyeongchang 2018 are reportedly set to ask for more funding from the International Olympic Committee (IOC) and the South Korean Government with the budget ballooning the original target of KRW ₩2.2 trillion (£1.4 billion/$1.9 billion/€1.7 billion).

The present budget is said to be based on the 2011 winning bid for the Winter Olympic and Paralympic Games and does not include added costs involving new disciplines and other variables.

"We have not made any decisions about the specific amount, but our new fiscal plan includes requests to the International Olympic Committee for more funding," a Pyeongchang 2018 spokesman told Chosun Ilbo.

The IOC has told insidethegames it has not received a request for additional funding from Pyeongchang 2018, but "always stands ready, along with other Olympic stakeholders, to consider ways to optimise the Games' budget".

"In keeping with Olympic Agenda 2020, the IOC works with Pyeongchang 2018 on a continuous basis to reduce the cost and complexity of Games organisation, and will contribute directly and indirectly $850 million (£631 million/€764 million) to the successful staging of the Games," said the IOC in a statement.

Lee, who replaced Korean Air boss Cho Yang-ho as head of the Organising Committee at the beginning of May, was speaking following a meeting with IOC Coordination Commission chair Gunilla Lindberg in Seoul.

He admitted that time is running out with less than two years until the Opening Ceremony but claimed they are resolving outstanding problems with venue construction.

Lee has also said increasing sponsorship revenue is a key goal ahead of the next Winter Olympic Games, which are scheduled to take place from February 9 to 25.

The Organising Committee’s aim is to reach 90 per cent of their sponsorship of KRW ₩870 billion (£560 million/$752 million/€678 million) target by the end of this year.

"Our goal to host the Olympics at minimum expense remains unchanged, but budget increases are not uncommon and will be focused on the construction of sports venues," a senior official at South Korea’s Ministry of Culture, Sports and Tourism told Chosun Ilbo.

Cho stepped down to deal with financial issues at his Hanjin Shipping company.