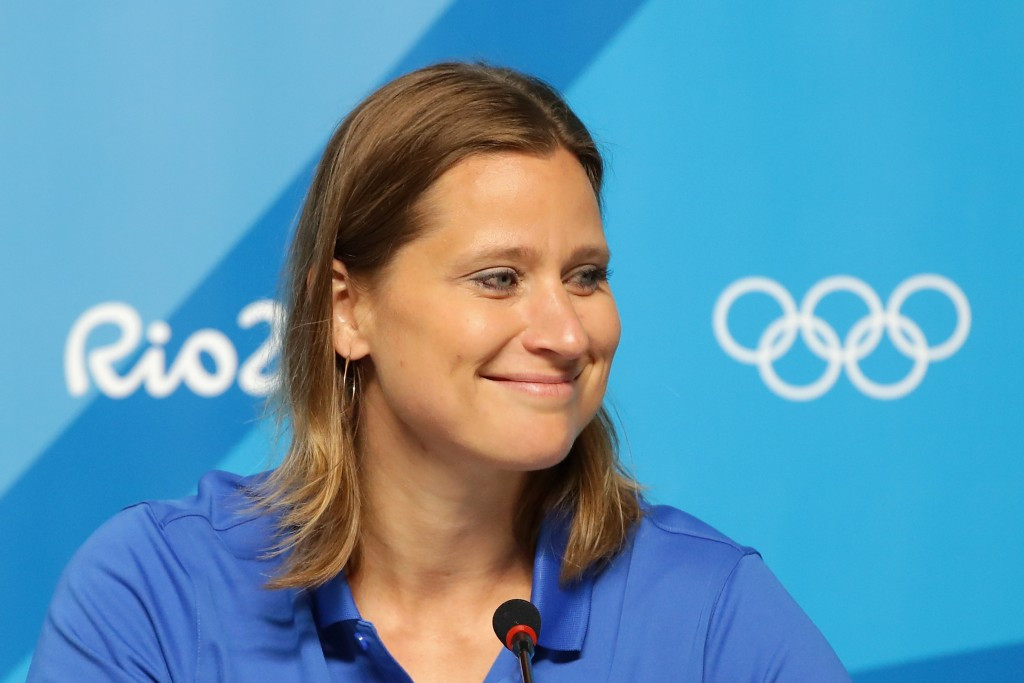 A total of 107 athletes have been named across the five leaks from the ADAMS (Anti-Doping Administration & Management System) run by the World Anti-Doping Agency (WADA) by Russian group Fancy Bears’, with the latest release concerning 41 athletes.

There is thus no suggestion of wrongdoing by the athletes, and the hack has been widely condemned across the world.

The Olympic Summit due to take place in Lausanne on October 8 is billed as a key step in order to pave the way to "a more robust, more efficient and more independent worldwide anti-doping system".

The meeting, closed to media, will be chaired by IOC President Thomas Bach alongside the four IOC vice-presidents and other Executive Board members who represent "IF's and athletes".

The 15 other invited attendees include the President of six International Federations - for football, swimming, gymnastics, athletics, skiing and bobsleigh - together with the Presidents of SportAccord and of collective bodies representing Summer and Winter Olympic Federations.

Ice hockey Olympic gold medallist Ruggiero was elected as the new chair of the IOC Athletes’ Commission in August, replacing the outgoing Claudia Bokel and citing tackling doping as her priority over the next two years.

"The data privacy of athletes’ medical information in ADAMS is paramount and a key concern for the IOC Athletes’ Commission," she said.

"The IOC Athletes’ Commission fully supports the actions undertaken by the IOC and other stakeholders to support WADA on this matter.

"The Commission is also strongly in favour of strengthening the anti-doping system, including protecting athletes’ privacy, and is actively involved in the discussions currently taking place with WADA on solutions to improve the independency and security of the fight against doping.

Vice-chair Tony Estanguet was one of three IOC Athletes' Commission members to take part in the first of WADA's "Think Tanks" last week along with Adam Pengilly and Kirsty Coventry.

"I, the chair of the IOC Athletes’ Commission, will further represent the athletes at the Olympic Summit on October 8 which is due to widely address the review of the anti-doping system," added Ruggiero.

"We welcome any input or suggestions by elite athletes in advance of the Olympic Summit on the Olympic Athletes' Hub and at [email protected]."

Veteran sports official Richard Pound has admitted however he has "little faith" in the value of recommendations made at the Olympic Summit because of a lack of "diversity" among attendees.

Pound, the senior IOC member and founding President of WADA, believes all those present are "the usual suspects" who are "clearly not thinking differently over a broad range of issues".

The Canadian was speaking in response to an insidethegames article in which IOC Executive Board member Sergey Bubka claimed a "thorough review" of WADA is in order to ensure value for money and to restore the confidence of clean athletes.

Bubka had claimed that a supposedly slow response to state-sponsored doping allegations in Russia since they were first approached in 2010, as well as the recent hackings by Fancy Bears’, had shown how WADA's policies and governance "must be changed" in order to increase efficiency.

Argentinian IOC member Gerhard Werthein has also advocated a "thorough review" and a "major restructuring" after claiming WADA is "more interested in publicity and self-promotion rather than doing its job as a regulator".

Pound, chair of the body's first independent investigation into Russian doping allegations last year, insists they were unable to act earlier and that greater responsibility lies with International Federations and other stakeholders.

These two Britons - along with a third, International Association of Athletics Federations (IAAF) President Sebastian Coe - are the only figures present who have taken a stance on Russia radically different from that of the IOC leadership.

WADA's call for a blanket Russian ban from the Olympic Games in Rio de Janeiro following the findings of the McLaren Report was rejected by the IOC in July, who instead gave individual IFs the power to make decisions on Russian eligibility.

The IPC did subsequently introduce such a ban for the Paralympics.