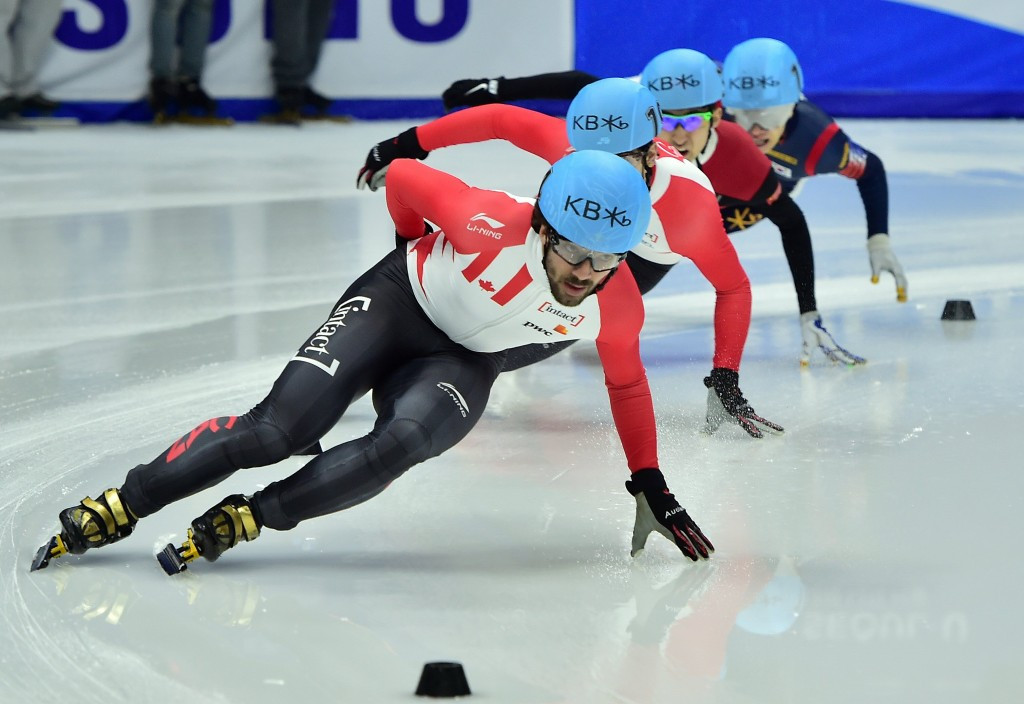 Tickets for the Pyeongchang 2018 test events in short track speed skating and figure skating have gone on sale worldwide today.

The speed skating test event, known officially as the 2016 International Skating Union (ISU) World Cup Short Track, is due to take place from December 17 to 18 in Gangneung.

The 2017 Four Continents Figure Skating Championships are also scheduled to be held in Gangneung from February 14 to 19.

"All Event Ticket" holders for figure skating are able to watch the official training programme which takes place for two days prior to the official competition.

Individuals of national merit, independence patriots, impaired men and women, senior citizens aged 65 or older, youths aged 18 or younger, or Gangwon Province residents are eligible for a 50 per cent discount on all tickets.

"Organising the 2016-17 test events is an opportunity for the entire staff to rehearse while promoting actual the Games," said Yeo Hyung-koo, secretary general of Pyeongchang 2018.

"As practice makes perfect, we look forward to hosting the test events as well as the Olympic Winter Games Pyeongchang 2018."

A second attempt to successfully test the sliding track which will be used at Pyeongchang 2018 is due to be made next month.

It was confirmed earlier this month that athletes will carry out second test runs between October 24 and 30.

Both the IBSF and FIL have included Pyeongchang as a host on their respective World Cup calendars for the 2016-17 season, as the build up to the Olympics continues.

The luge competition is scheduled for between February 19 and 20 with bobsleigh and skeleton action set for March 13 and 15.

The competitions will both serve as test events for Pyeongchang 2018.

Any further problems at next month's testing could leave organisers facing a race against time to be ready for both events.