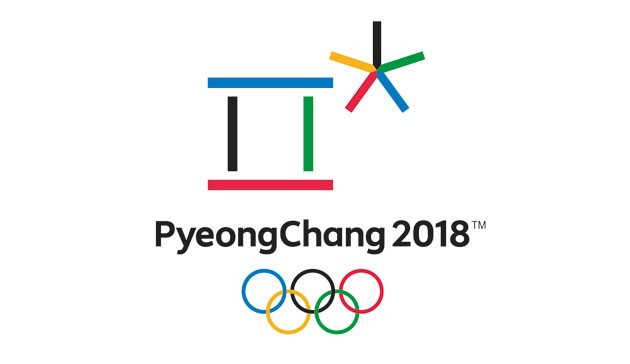 Testing at Pyeongchang 2018's Alpensia Sliding Centre has hit a snag as there is not enough ice on the upper section of the course.

However, problems with the refrigeration system meant that only the lower part of the track could be tested.

"The track was planned to be tested section by section from the lower part, moving up to the upper part," said a joint statement released by the FIL, IBSF and the Pyeongchang Organising Committee (POCOG).

"Regarding the lower part of the track, the ice making was stable.

"Evaluations of the speed and quality of the ice were positive from the tested area.

"However, the refrigeration plant is not currently stabilised to operate at maximum capacity and current weather conditions prevented the ability to maintain the ice."

Felix Loch, Germany's triple Olympic champion luger, was among those to travel to Pyeongchang as homologation of the course began.

American luger Chris Mazdzer told the Associated Press: "It puts us in a situation where we really can't move up the track any higher.

The joint statement claimed that athletes had been happy with the testing that did take place, and said plans would be put in place to rectify the situation ahead of further inspections in October and next year's test events.

"Athletes have stated their satisfaction about the organisation of the homologation process," the statement added.

"They have also been pleased with auxiliary facilities such as accommodation and the surrounding environment and have expressed their excitement about the 2018 Pyeongchang Olympic Games.

"Based on what we have experienced through this pre-homologation we will endeavor to eliminate deficiencies for the continuation of the homologation process in October 2016.

"We will develop a timetable to implement any and all required amendments to facilities after this event.

"POCOG will utilise the February and March 2017 test events to train all workforce and guarantee a fantastic Olympic Winter Games."