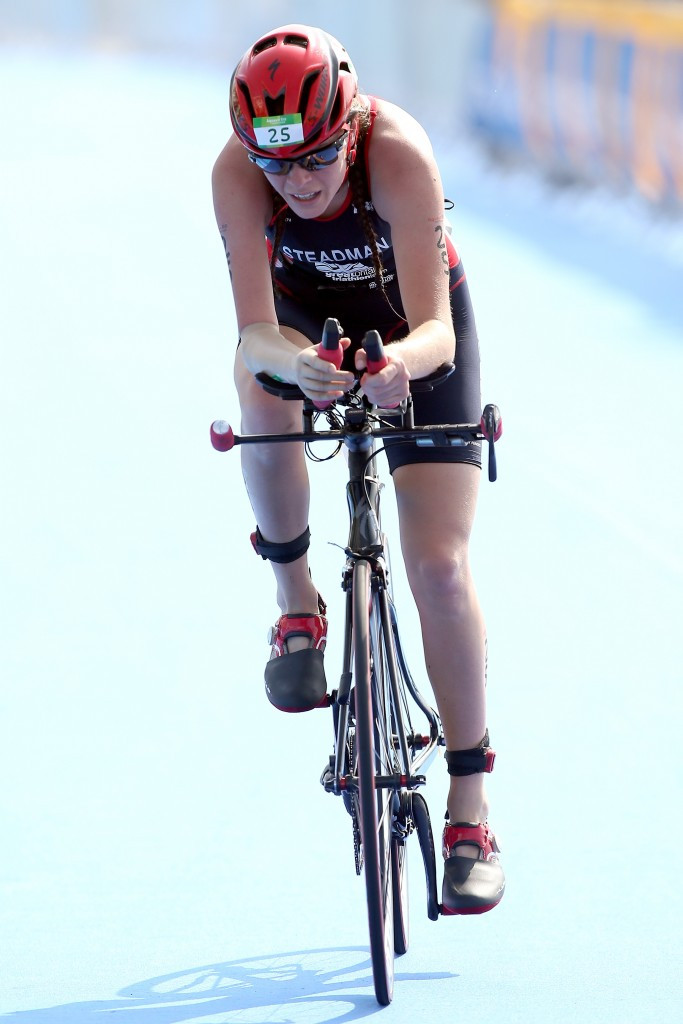 Britain's Lauren Steadman was among the winners at the penultimate round of the 2016 International Triathlon Union (ITU) World Para-Triathlon Event series, which took place at the Strathclyde Country Park in Scottish county Lanarkshire today.

There was also home success in the women’s PT1 as Lizzie Tench crossed the line in 1:29:21, comfortably ahead of her only challenger Fiona McCormack of Ireland, the runner-up in 1:51:11.

Joining Britain on two gold medals were the United States thanks to wins for Chris Hammer and Sarah Reinertsen in the men’s PT4 and women’s PT2 respectively.

Reinertsen finished in 1:32:24 and was followed onto the podium by Sweden’s Shahrzad Kiavash, who clocked a time of 1:33:49.

Spain’s Jose Luis García Serrano claimed top honours in the men’s PT5, while there was also success for Ireland’s Catherine Walsh in the women’s PT5.

Germany’s Nora Hansel was the sole competitor in the women’s PT3, managing a time of 1:27:48.