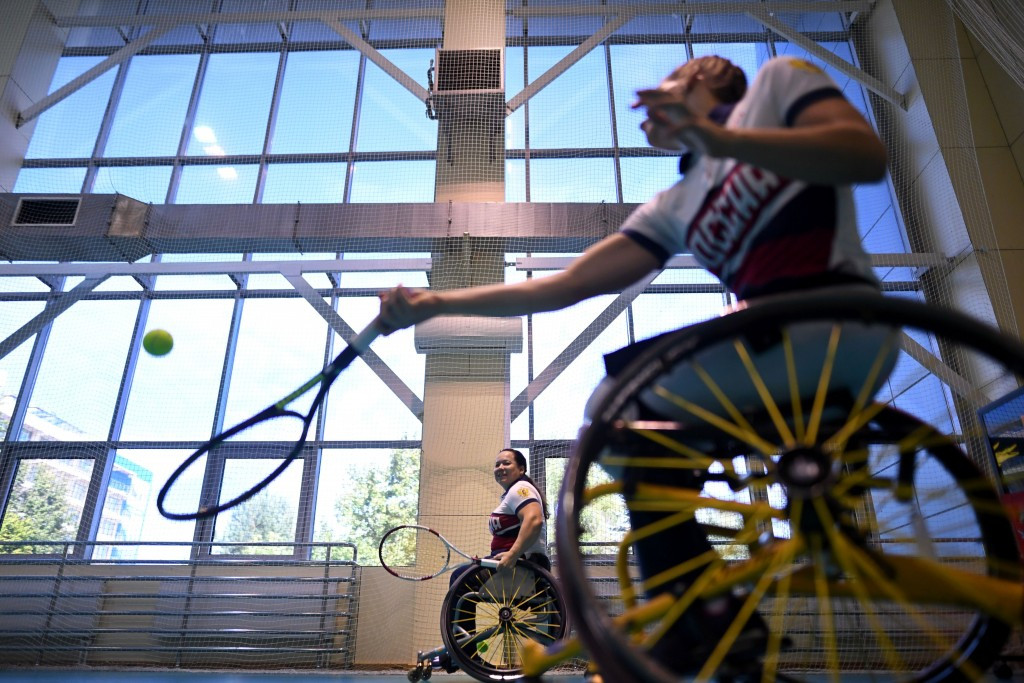 Five Russian athletes who appealed against their suspension from the Paralympic Games here have had individual lawsuits rejected by the Federal Constitutional Court of Germany.

On Wednesday (September 14), a court in Düsseldorf rejected individual lawsuits from 94 Russian Paralympians as the country continued its tour of various legal bodies following its ban for doping offences.

The five subsequently went to the Federal Constitutional Court demanding permission to participate in the Closing Ceremony of Rio 2016 on Sunday (September 18).

A statement from the court said, however, it could not cancel or review the previous verdict of the Düsseldorf court because it was not creating any considerable restrictions for the claimants.

It argued that the decisions of national courts on granting permission to individual athletes would constitute significant interference with the autonomy of the International Paralympic Committee (IPC).

"A signal, which the IPC sent to the National Committees after it had suspended the Russian Paralympic Committee from the Rio Games, was supposed to frighten them away from supporting systematic doping," the court added.

One Russian female athlete also insisted that she be granted the right to compete in today’s swimming competition, but it was deemed unclear that she could have arrived in time.

Last week, 84 Russian athletes had appeals dismissed after filing lawsuits with the state court in German city Bonn, where the IPC is based.

It came just a day after the same court had turned down an attempt from 10 Russian athletes to secure an injunction allowing them to compete at Rio 2016.

Earlier this month, the IPC rejected more than 175 appeals from Russians hoping to compete at Rio 2016 as neutral participants on the grounds that there is no way to participate other than under a National Paralympic Committee banner.