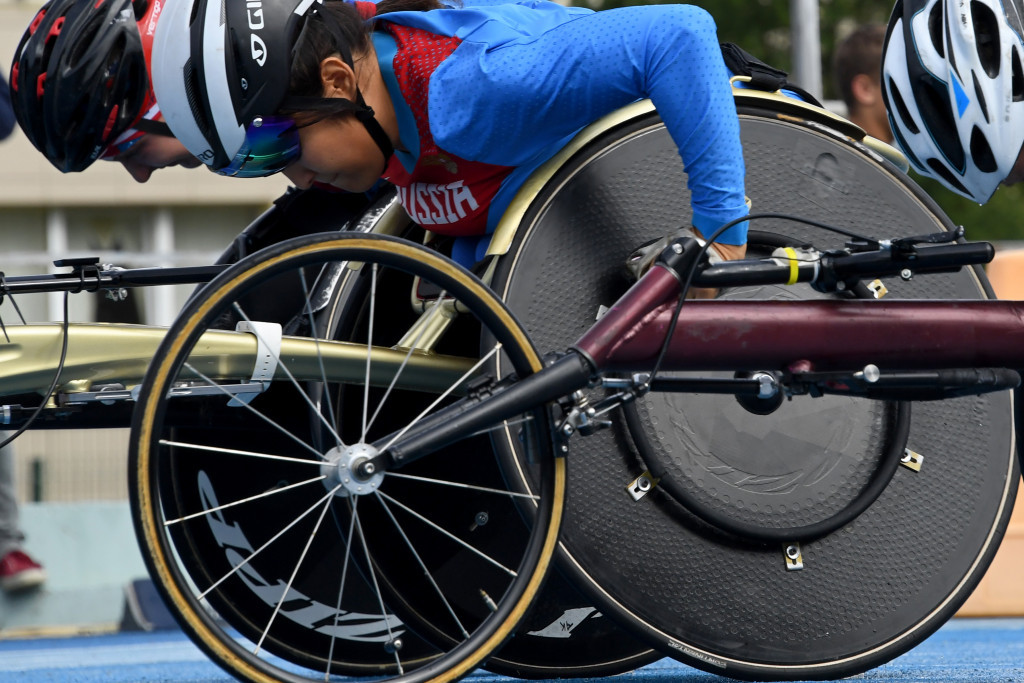 A total of 94 Russian athletes who appealed against their suspension from the Paralympic Games here have had individual lawsuits rejected by a court in German city Düsseldorf, it was announced today.

The Russian Paralympic Committee (RPC) confirmed that the athletes have now taken the matter to Germany’s Federal Constitutional Court, requesting that it reviews the case as soon as possible with only five days of the Games remaining.

Last week, 84 Russian athletes had appeals dismissed after filing lawsuits with the state court in German city Bonn, where the International Paralympic Committee (IPC) - the organisation that banned them - is based.

It came just a day after the same court had turned down an attempt from 10 Russian athletes to secure an injunction allowing them to compete at Rio 2016.

Earlier this month, the IPC rejected more than 175 appeals from Russians hoping to compete at Rio 2016 as neutral participants on the grounds that there is no way to participate other than under a National Paralympic Committee (NPC) banner.

A representative of Belarus' Rio 2016 Paralympic delegation carried a Russian flag as a gesture of solidarity with the RPC during the Opening Ceremony.

Andrei Fomachkin was a guest of the Belarusian NPC President Oleg Chepel, but should not have been allowed to take part in the Parade of Nations.

He subsequently had his accreditation cancelled last week.