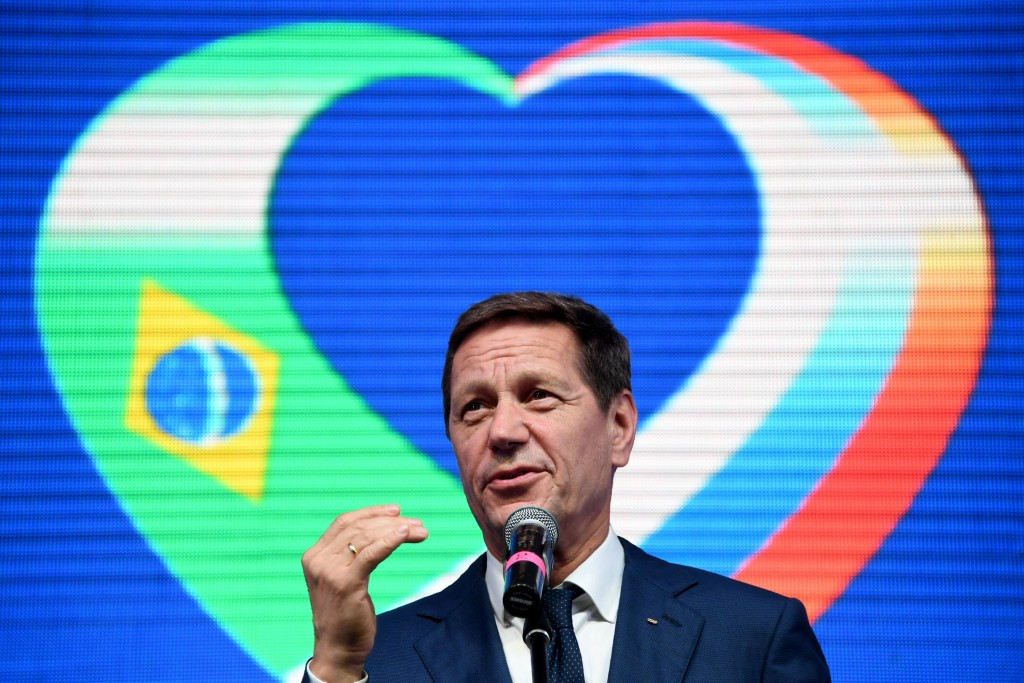 The IPC introduced a blanket ban for the entire Russian Paralympic team in Rio de Janeiro in the wake of Richard McLaren’s damning report, which alleged the presence of a state-sponsored doping scheme at a number of major events, including the 2014 Winter Olympics and Paralympics in Sochi.

The IPC’s position contrasted starkly with that taken by the International Olympic Committee (IOC), who opted to defer the decision over the extent of participation of Russian athletes at the Rio 2016 Olympics to the International Federations.

"Amazingly, at the IOC Session, Craven voted for letting clean Russian athletes compete in Rio, but at the same time he stripped Russian Para-athletes of this right," Zhukov told TASS.

"I am certain that his decision was wrong and history will prove it.

"The McLaren Report contains no significant criticism of the RPC [Russian Paralympic Committee].

"Consequently, all of the repressive measures that followed were not legitimate."

Zhukov also claims the decision to ban Russia was made at the sole discretion of Britain's Sir Philip, who is an IOC member.

"The political pressures on him, including the campaign in the western media, were colossal, one can be sure about that," he added.

"The IOC placed sport's interests above anything else, it tried really hard to keep the Olympic Movement united and preserve Russia’s membership at that Movement.

"The IPC, on the other hand, succumbed to pressures, so there you have it."

Several appeals to get the ban on the RPC overturned, including to the Court of Arbitration for Sport and the Swiss Federal Court, failed.

A representative of Belarus’ Rio 2016 Paralympic delegation carried a Russian flag as a gesture of solidarity with the RPC during the Opening Ceremony.

Andrei Fomachkin was a guest of the Belarusian National Paralympic Committee President Oleg Chepel, but shouldn't have been allowed to take part in the Parade of Nations.

He subsequently had his accreditation cancelled last week.

The Games concluded on Friday (September 9).