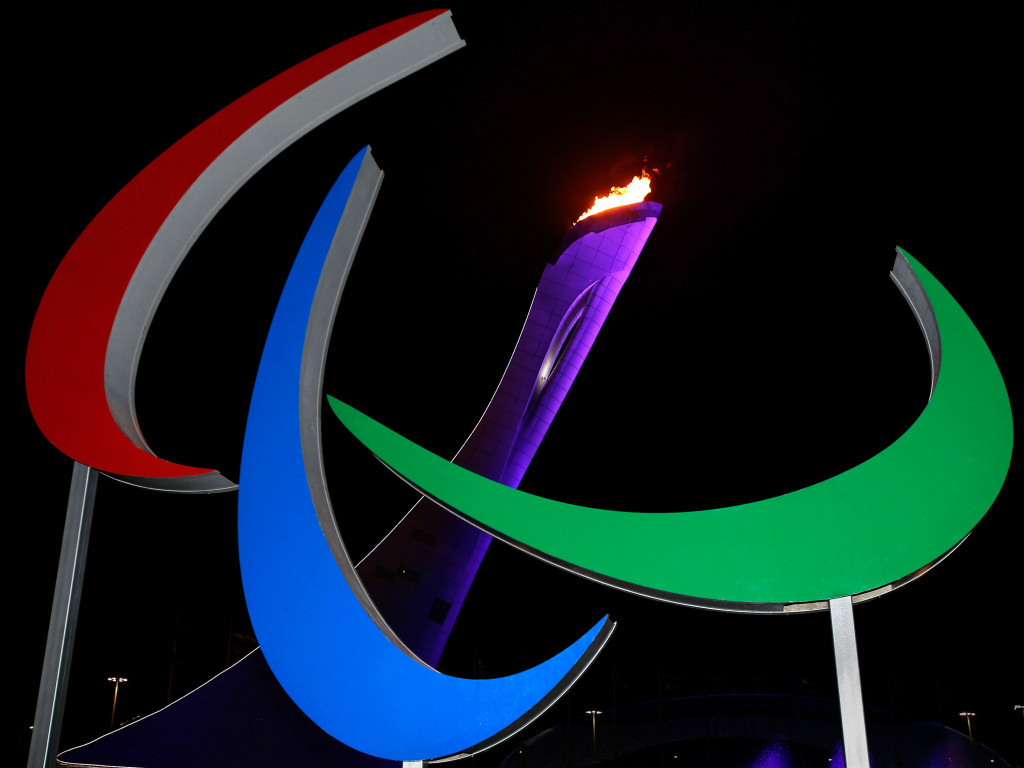 A German court has turned down an attempt from 10 Russian athletes to overturn their ban from the Rio 2016 Paralympic Games, which are due to begin here on Wednesday (September 7).

The International Paralympic Committee (IPC) introduced a blanket ban for the entire Russian Paralympic team in Rio de Janeiro in the wake of Richard McLaren’s damning report, which alleged the presence of a state-sponsored doping scheme at a number of major events, including the Sochi 2014 Winter Olympics and Paralympics.

The Associated Press reports that the state court in Bonn, where the IPC is based, found today that the IPC has no obligation to allow the 10 athletes in question to compete.

The court ruled the decision to exclude Russia from the Paralympics was "comprehensibly justified".

Russian Paralympic Committee (RPC) President Vladimir Lukin said last week that they had written to the IPC in order to find out how they get their membership reinstated, which would allow them to return to international competitions.

"By rule, the Russian Paralympic Committee’s suspension will be lifted immediately following the Governing Board’s determination that the member is once again able to meet its membership obligations in full."

Russia's state-owned media giants Rossiya Segodnya have said they are boycotting the Paralympic Games in Rio de Janeiro as a gesture of "solidarity" with the country's banned athletes.

Instead of featuring stories on Rio 2016, they will present coverage of "Russian Paralympic champions from various years and their personal stories of triumph".

Rossiya Segodnya will not send any reporters to Brazil, they said, although event results and photographs will be carried by the R-Sport news agency.

They will instead prioritise an alternative event planned for banned Paralympians in Russia on Wednesday and Thursday (September 8).