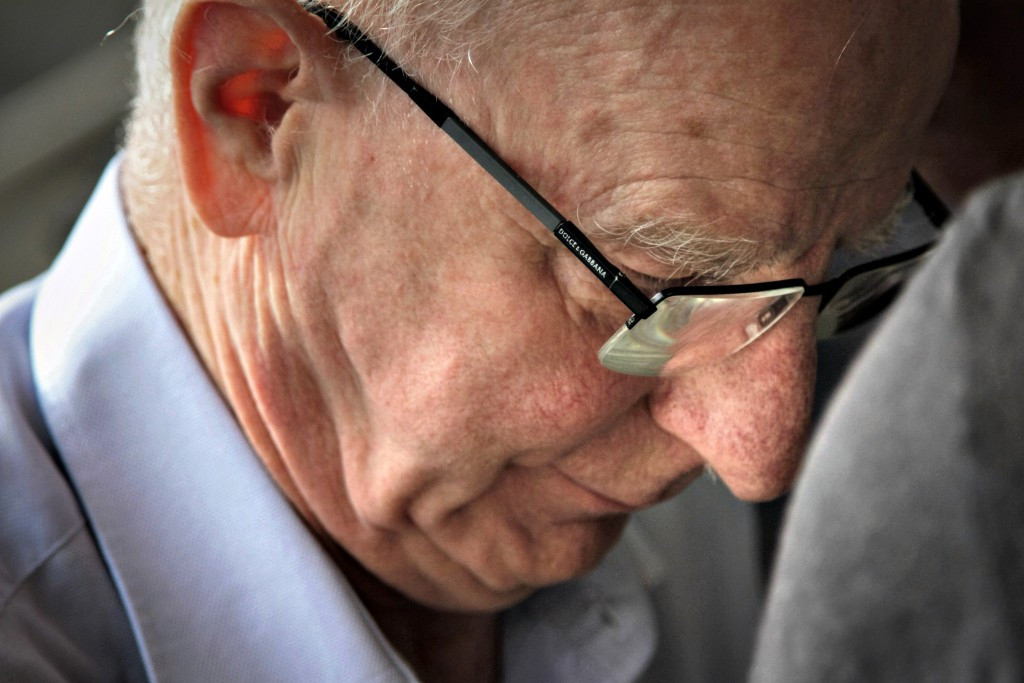 A judge in Brazil has reportedly accepted charges against Olympic Council of Ireland (OCI) President Patrick Hickey over the alleged ticketing scandal at Rio 2016.

If confirmed the decision means that the 71-year-old will stand trial over the allegations alongside compatriot Kevin Mallon, the director of THG Sports - one of two agencies at the centre of the controversy.

A number of others are also being prosecuted but all have left Brazil.

Rio public prosecutor Marcus Kac pressed charges against the group on September 6 and it was then up to judge Juliana Leal de Meloto to either accept or reject them.

The latter option would have led to the case being dropped but the court in Rio de Janeiro has reportedly agreed to press on.

According to Reuters, both Hickey and Mallon have had their passports confiscated and have been ordered to remain in Brazil.

They reportedly must attend a Rio court on the 20th of each month and obey a 10pm curfew.

Both men have denied any wrongdoing with reports suggesting it may take 18 months for the trial to come to fruition.

Hickey, also an International Olympic Committee (IOC) Executive Board member and European Olympic Committees (EOC) President, has stepped down from his sporting roles amid the proceedings against him.

Yesterday, the International Olympic Committee (IOC) claimed that its President Thomas Bach had not been approached by the police in Brazil to give evidence as part of the investigation.

Mark Adams, Bach's spokesman, denied in an email sent to all 97 IOC members - and obtained by insidethegames  - that they were refusing to cooperate with the police in Brazil.

Ronaldo Oliveira, the head of specialised operations at the Civil Police in Rio de Janeiro, had claimed they wanted to to speak to Bach as a witness after his name appeared several times in emails and text messages discovered during the inquiry.

Bach opted not to attend the Opening Ceremony of the ongoing Paralympic Games in Rio on September 7, making him the first IOC President to miss the event since 1984.

He instead attended the official state mourning ceremony for Walter Scheel, the former West Germany President, who died at the age of 97, in Berlin.

He is also due to visit Zagreb today to help the Croatian Olympic Committee celebrate its 25th anniversary.

There is no suggestion he has done anything wrong.