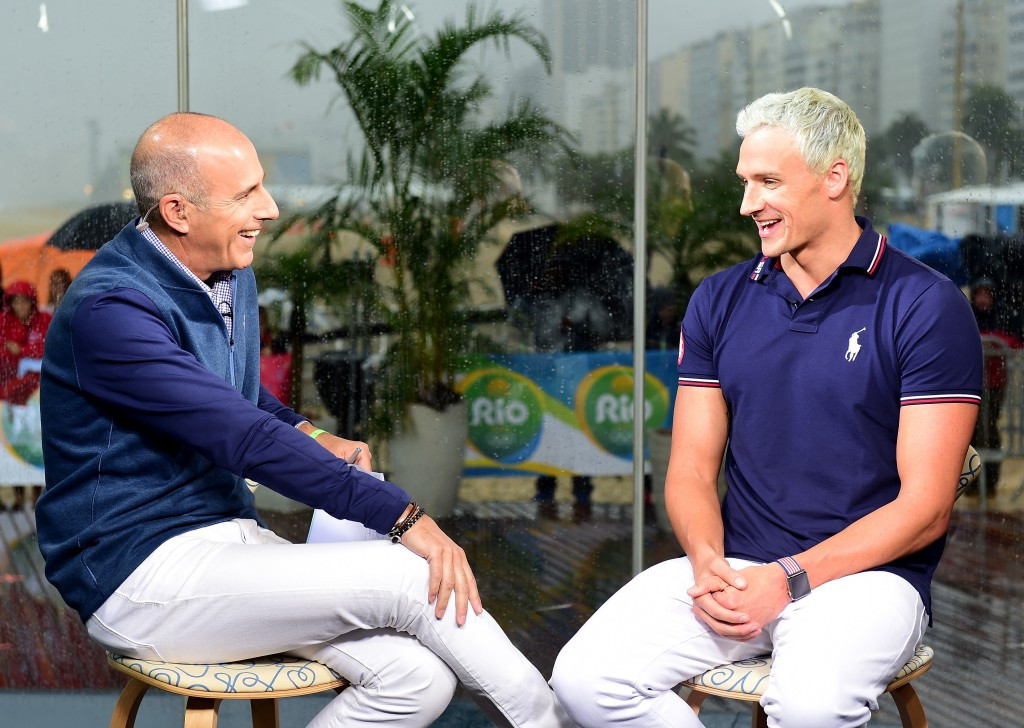 American swimmer Ryan Lochte has reportedly been handed a 10-month suspension by the United States Olympic Committee (USOC) and USA Swimming for claiming to have been robbed at gunpoint during the Olympic Games in Rio de Janeiro last month.

He was among four US swimmers that initially claimed they had been robbed at gunpoint when returning to the Olympic Village before closed circuit television footage emerged of the men vandalising a petrol station following a night out.

USOC chief executive Scott Blackmun promised "further action" would be taken against the swimmers having claimed they had let down America and detracting from the success of the Games.

It now appears Lochte has been handed a 10-month suspension, which would see him miss out on competing at next year’s World Aquatics Championships in Budapest.

TMZ Sports have stated the punishment was made not just by the USOC, but by the International Olympic Committee and USA Swimming.

They claim the other three swimmers involved in the incident, Jimmy Feigen, Gunnar Bentz and Jack Conger, have had more lenient suspensions.

Lochte, a member of the US’s successful 4x200 metres freestyle relay team at Rio 2016, flew out of Brazil after the Games before he could be questioned about the alleged false claim.

The penalty for falsely filing a crime report carries a maximum penalty of 18 months in prison under Brazilian law and Lochte can be tried in his absence having been summoned last month.

It is understood, however, that if Lochte did attend the hearing he could agree to pay a fine like fellow swimmer Feigen, who was with him during the incident.

Four of the 32-year-old’s sponsors have already ended their associations with him, including Speedo and Ralph Lauren.