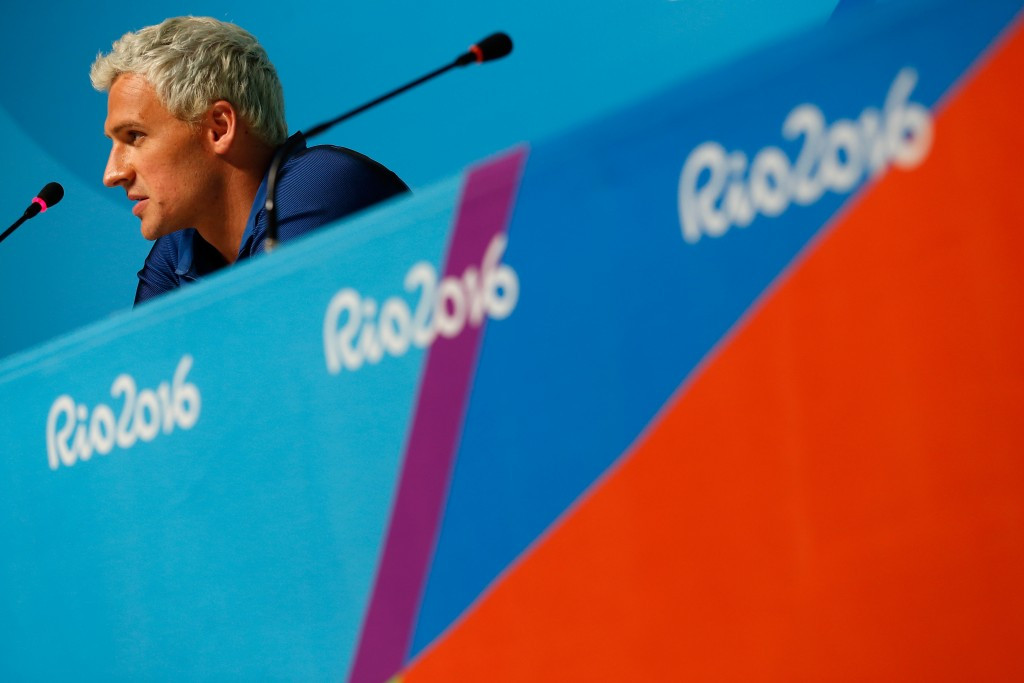 Ryan Lochte is expected to be summoned back to Brazil in order to testify over his claims that he and three other United States swimmers were robbed at gunpoint, it has been reported.

He is expected to be charged for "falsely reporting a robbery".

Police here are currently in the final stages of their investigation into the case, Fox Sports have claimed, and will soon hand it over to Rio's public prosecutor, Detective Clemente Braune.

It is then expected that a formal document will be sent to the US summoning the swimmer to Brazil.

There would be no specific penalty if, as expected, Lochte refuses to appear, but the process would continue regardless.

He would also be unable to engage in any sort of plea deal.

Lochte was among four US swimmers who initially claimed they had been robbed at gunpoint when returning to the Olympic Village, before closed circuit television footage emerged of the men vandalising a petrol station following a night out.

The incident provoked outrage here in Brazil, as well as negative reactions across the world.

Lochte, who had already left the country before he could be questioned by police, has been accused of having pulled a metal advertisement in a frame to the ground and then "stood up and began to yell at guards" after they were caught.

Four of his sponsors have already ended their associations with him, including Speedo and Ralph Lauren.

It has also emerged today that Lochte is expected to appear on the next series of American reality television show, Dancing With The Stars.