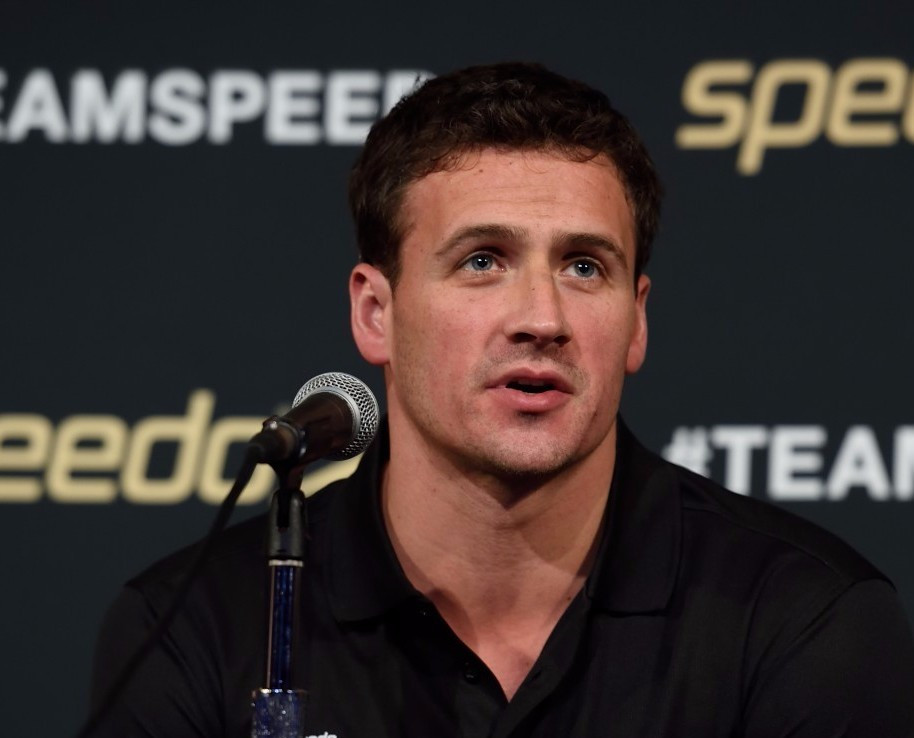 Swimwear and fashion giants Speedo and Ralph Lauren have each dropped their sponsorship of American swimmer Ryan Lochte following worldwide criticism of his drunken actions following the Olympic Games here.

Lochte was among four United States swimmers who initially claimed they had been robbed at gunpoint when returning to the Olympic Village, before closed circuit television footage emerged of the men vandalising a petrol station following a night out.

The incident provoked outrage here in Brazil, as well as negative reactions across the world.

Lochte, who had already left the country before he could be questioned by police, has been accused of having pulled a metal advertisement in a frame to the ground and then "stood up and began to yell at guards" after they were caught.

Speedo and Ralph Lauren are among four brands to have already withdrawn their support due to the 32-year-old's actions.

"While we have enjoyed a winning relationship with Ryan for a decade and he has been an important member of the Speedo team, we cannot condone behaviour that is counter to the values this brand has long stood for," said Speedo USA in a statement.

"We appreciate his many achievements and hope he moves forward and learns from this experience."

The official response regarding our sponsorship of Ryan Lochte. pic.twitter.com/0DdP2RyceD

Speedo have now announced they will donate a proportion of Lochte's $50,000 (£38,000/€44,000) sponsorship fee to the charity Save The Children's Brazilian operation.

The company was swiftly followed by Ralph Lauren, who claimed sponsorship had been only for Rio 2016 and would not be renewed.

They have already removed some of Lochte's images from their website.

Syneron-Candela, the parent company of Gentle Hair Removal where Lochte served as a spokesperson have also confirmed their involvement with the swimmer is over.

"We hold our employees to high standards, and we expect the same of our business partners," they told USA Today in a statement.

"We wish Ryan well on his future endeavors and thank him for the time he spent supporting our brand.”

Airweave, a mattress company has also "ended its partnership".

Six-time Olympic gold medallist Lochte has now admitted he "over-exaggerated" what had happened, although he has continued to claim he was not telling an outright lie.

Unspecified disciplinary action has been promised by the United States Olympic Committee and USA Swimming.