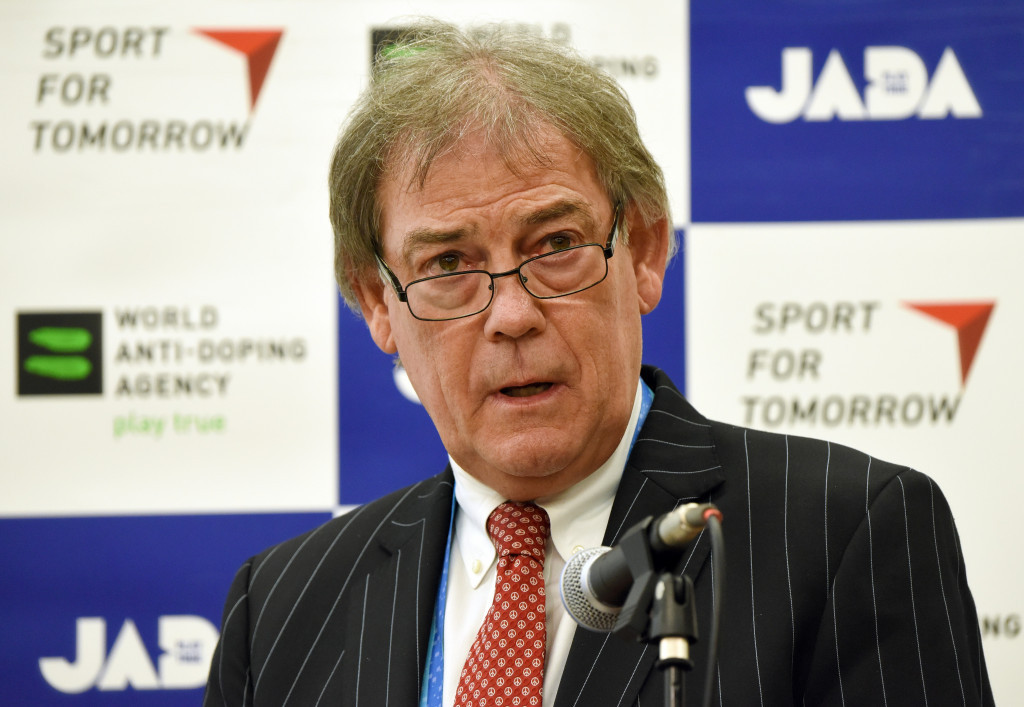 Former World Anti-Doping Agency (WADA) director general David Howman has claimed the International Olympic Committee (IOC) does not have the strong leadership that people expect, following their decision to allow Russian athletes to compete at the Rio 2016 Olympic Games.

Howman, who stepped down from his post at WADA in June after 13 years, criticised the IOC’s decision to allow each International Federation (IF) the final say on Russian athletes’ eligibility for the Games as a “waste of time”.

The IOC asked IFs to "carry out an individual analysis of each athlete’s anti-doping record, taking into account only reliable adequate international tests".

Athletes identified in Richard McLaren's explosive Independent Commission report into alleged state-sponsored doping during the Sochi 2014 Winter Olympics, as well as competitions in summer sports, were also banned from the Games.

The IOC insisted that individual justice should override any collective responsibility where clean athletes would be punished without fault.

New Zealand's Howman remains critical of the IOC’s decision, which went against WADA’s recommendation for a blanket ban on Russian athletes.

"Here was an opportunity for a head of the world of sport to stand up for principles like fair play and supporting clean athletes," Howman told the New Zealand Herald.

"We [WADA] had done our work, made the report available and apparently it wasn't good enough, despite being based on clear evidence.

"What happens under the IOC bubble is that they do not have the strong leadership you would expect, instead of leading, they require consensus.

“To divert the decision-making to each individual International Federation was a total waste of time.

“Why would you have an IOC if the IFs run the Olympic Games?"

In contrast to the IOC, the International Paralympic Committee (IPC) opted to introduce a blanket ban on Russian athletes from the Rio 2016 Paralympic Games.

Earlier this week, the Court of Arbitration for Sport (CAS) dismissed the Russian Paralympic Committee’s appeal against their suspension.

Howman also stated it made him feel "sick" that Russian athletes were presented with brand-new off-road BMW cars by Prime Minister Dmitry Medvedev, if they had won medals at the Olympics.

Gold medallists were given luxury BMX X6s, while those who earned silver were handed X5s and athletes who won bronze walked away with X3s.

"It's probably because they did what they were told in the lead-up to the Games," Howman said.

“Who knows whether they were clean?

"If New Zealand was found to be running a Government-sponsored doping programme, we would have been turfed out, Russia has a lot of political clout.

"Decisions taken in the coming weeks are crucial.

“The IOC wants WADA to do testing and be a service organisation, not a monitor.

"Governments need to stand up and say, 'we don't want that, we want WADA to be the regulatory body which looks at the way sport conducts its programmes.'"

Switzerland's Olivier Niggli succeeded Howman, who had been in the role since 2003, as director general of WADA in July.