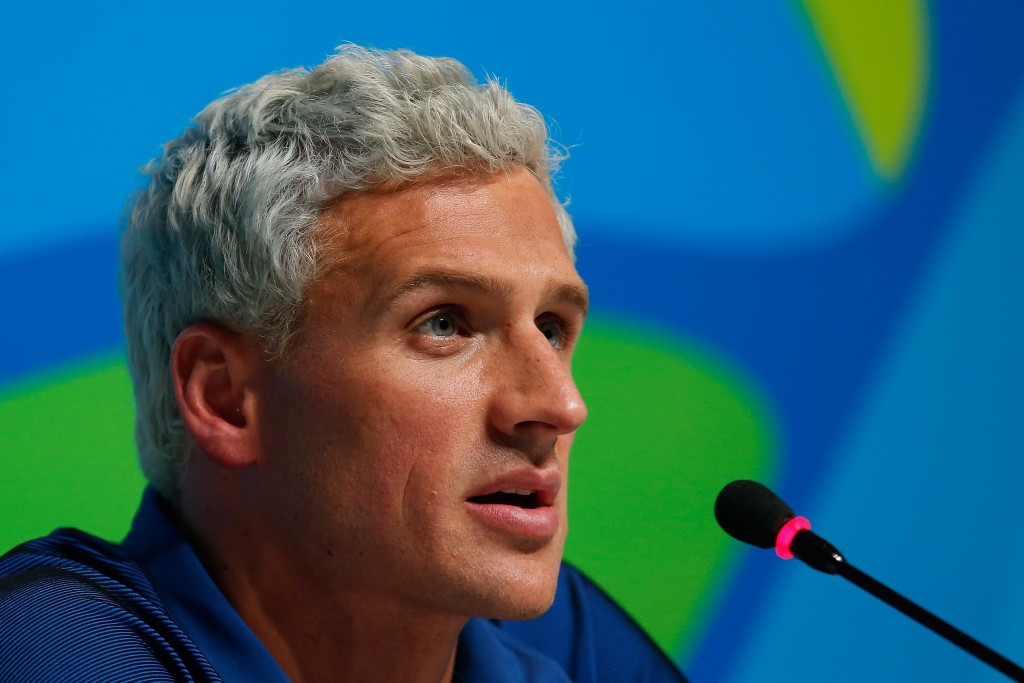 United States swimmers Gunnar Bentz and Jack Conger have been prevented from boarding a flight by Brazilian authorities, it has been confirmed this evening, as an investigation continues into four team members allegedly involved in a robbery.

It comes after a Brazilian judge ordered the seizure of the passports of the two others involved - Ryan Lochte and James Feigen - after they supposedly provided conflicting reports regarding their claims they were robbed at gunpoint by muggers during the Olympic Games in Rio de Janeiro.

Six-time Olympic champion Lochte was returning to the Olympic Village in a taxi from a post competition night-out at the French Hospitality House on Sunday a, alongside team-mates Bentz, Conger and Feigen.

Their taxi was allegedly stopped by individuals dressed as policeman close to Ipanema.

One pointed a gun at the swimmers, it is claimed, before taking their money and belongings.

It has now been claimed that little evidence has emerged to support the swimmers' story, with a judge determining that Lochte and Feigen’s versions of events differ.

“Therefore they are not allowed to leave the country.

“Decision was based on a requirement from the General Attorney of Rio.

“According to the judge, there were contradictions in the swimmers' reports.

“Lochte said to the police they were approached by a mugger who demanded them to give all the money.

“Feigen told they were approached by more than one criminal, but only one had a gun.

“Judge De Cnop also highlighted the competitor’s attitude when they got to the Olympic Village as shown in the surveillance cameras.”

All four had won gold medals as part of US relay teams.

Lochte, Bentz and Conger were all part of the 4x200 metres freestyle squad and Feigen participated in the 4x100m freestyle event.

Lochte has reportedly already left Brazil and headed back to the United States, while Feigen’s whereabouts has currently not been confirmed.

It is thought that he remains in Brazil, however.

“Local police arrived at the Olympic Village this a.m and asked to meet with Ryan Lochte and James Feigen and collect their passports in order to secure further testimony from the athletes," said Patrick Sandusky, United States Olympic Committee spokesman, regarding the ongoing investigation.

"The swim team moved out of the Village after their competition ended, so we were not able to make the athletes available.

“Additionally, as part of our standard security protocol, we do not make athlete travel plans public and therefore cannot confirm the athletes’ current location.

“We will continue to cooperate with Brazilian authorities.”

USOC confirmed tonight that Bentz and Conger had been barred from boarding a plane.

"We can confirm that Jack Conger and Gunnar Bentz were removed from their flight to the United States by Brazilian authorities" Sandusky told insidethegames.

"We are gathering further information."