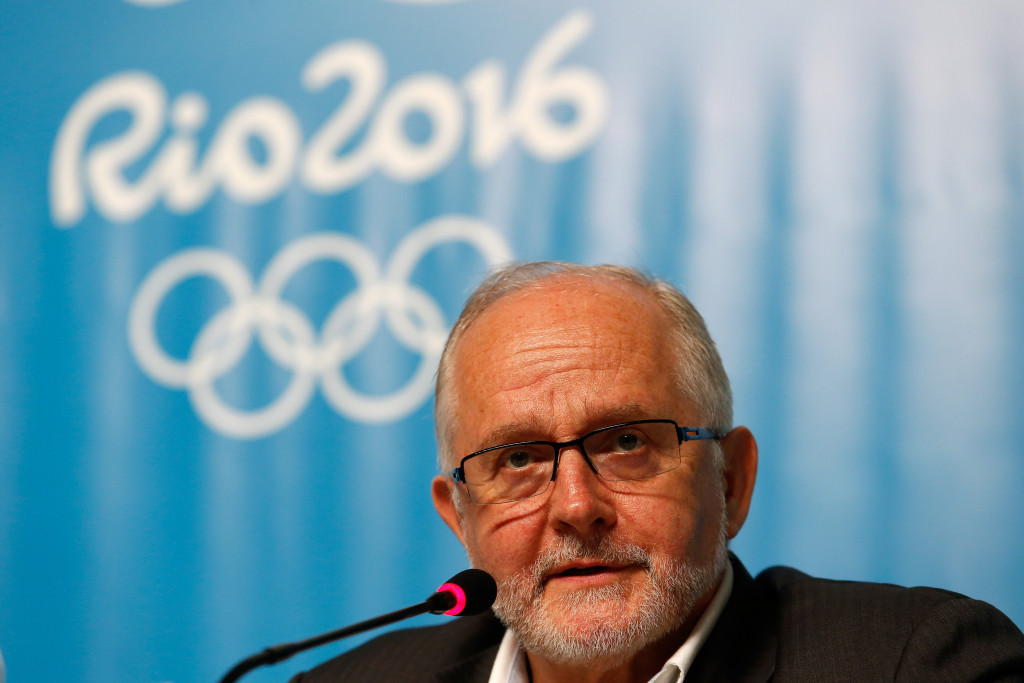 Up to 10 countries may not be able to attend the Paralympic Games here regardless of whether grants are paid by organisers, it has been announced today amid wide-ranging changes to venues.

"Common space" at the venues is to be scrapped.

All 22 sports on the programme will still be held, however, International Paralympic Committee (IPC) President Sir Philip Craven insisted.

"Never before in the 56 year history of the Paralympic Games have we faced circumstances like this,” the Briton added.

"Since becoming aware of the full scale of the problem, we have focussed all of our efforts on finding solutions to the problems.

"It’s in our Paralympic DNA to see obstacles as an opportunity to do things differently and that’s what we are doing here.

"We are problem solvers by nature and fight for what we believe in.”

Ten others may be ruled out regardless of whether these are paid, the IPC said, although they vowed to find a way to make sure they attend.

"We want all eligible countries to send their athletes to the Games.

Officals claimed that the Athletes' Village will still be fully converted to be accessible for those with disabilities.

Ensuring the athlete experience is not affected is another key priority.

“These cuts are on top of the ones we, together with the IOC, have already made in the last 12 months and are likely to impact nearly every stakeholder attending the Games," Sir Philip added.

“We are working desperately hard to protect athlete services, especially within the field of play.

"They have dedicated their lives to reaching these Games and we will do our upmost to try and maintain the service levels and scope that they expect at a Paralympic Games."

He praised Rio 2016 staff and "amazing volunteers" for doing "best job possible in circumstances way beyond their control".

Their numbers are expected to be cut significantly, however.

An extra R$150 million (£36 million/$46 million/€42 million) is set to be available to the Organising Committee after an injunction forbidding the use of public money was lifted.

Local sponsors including state-owned oil giants Petrobras are reportedly being courted to plug the remaining shortfall.

The IPC have responded by claiming the Paralympics is an "investment" which will inspire "positive societal change".