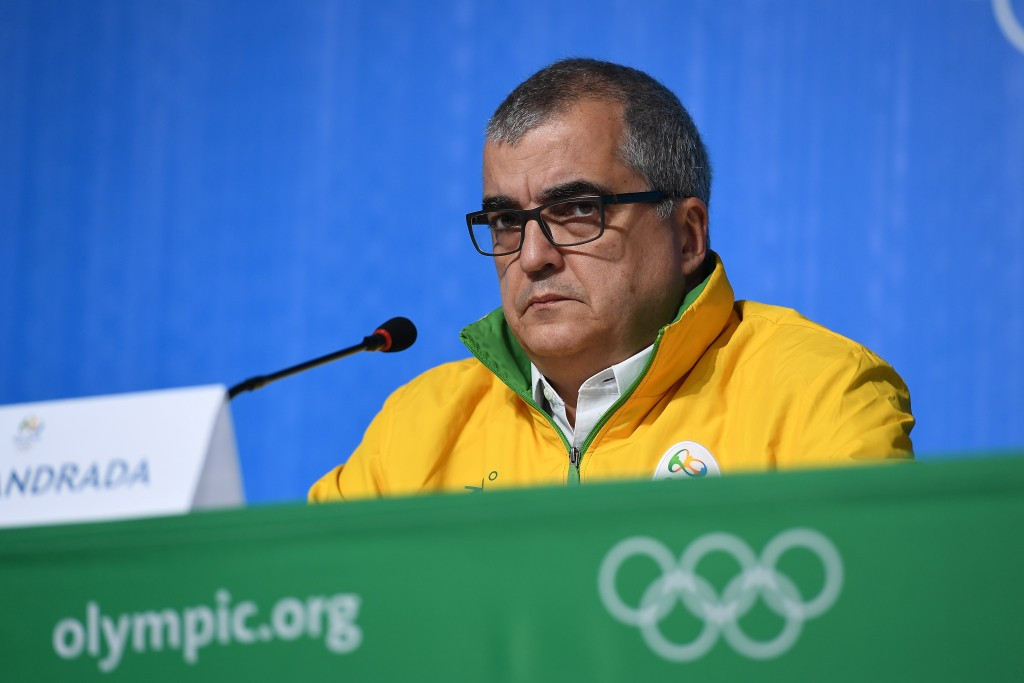 Only 12 per cent of tickets have been sold for next month's Paralympic Games, Rio 2016 admitted today, despite previously announcing a figure of 33 per cent or higher.

According to Rio 2016 director of communications Mario Andrada, this drastic change in numbers has arisen because an additional number of tickets have been released.

He admitted the low sales are a "concern", but claimed to be confident they will improve off the back of the Olympic Games.

"We sold about 12 per cent of the tickets for the Paralympic Games," Andrada said.

"We made the concern public several ways in several moments.

"However, we understand that the rhythm of sales for Olympic tickets have picked up dramatically and generally in the history of the Games the energy generated by the Olympic Games tends to help a lot in selling tickets for the Paralympics.

"That’s what we are working on."

Andrada has made similar comments throughout this year, however, and the lack of progress is thus a major worry with time to sort it out fast disappearing.

In January, the International Paralympic Committee (IPC) said they would take a closer role in the process after it was announced that only 10 per cent had been sold.

Britain's six-time Paralympic champion David Weir admitted then that it would be difficult for Rio 2016 to match the high of London 2012, as full stadiums are so important to the success of the event.

There remain serious concerns surround the financing of the Games after insidethegames revealed last week that travel grants owed to National Paralympic Committees had not been paid, despite a deadline of the end of July.

Rio de Janeiro Mayor Eduardo Paes has since provided a personal guarantee that the city will cover the costs of the Paralympic Games, claiming he was prepared to deliver BRL150 million (£40 million/$55 million/€47 million) to ensure the success of the event.

This is dependent, however, on them being able to overturn a court ruling made last week forbidding Rio 2016 organisers using any public funds unless they make public all of their financial details.

IPC President Sir Philip Craven has urged Rio 2016 to make public its financial records in order to ensure the allocation of funding ahead of next month's Games.

"We want to stage a very successful Paralympics, one that is up to the standard of the Olympics, and we met our sponsors and broadcasters yesterday to confirm this," Andrada said today.

Ticket sales remain a major issue for the Olympic, as well as the Paralympic, Games.

Andrada claims 88 per cent of total tickets are now sold and that nearly 54,000 of the 60,000 available were purchased for last night's athletics action at the Olympic Stadium

Estimations are that only around 15,000 were actually there, however, meaning over half of those who bought tickets seemingly did not attend.