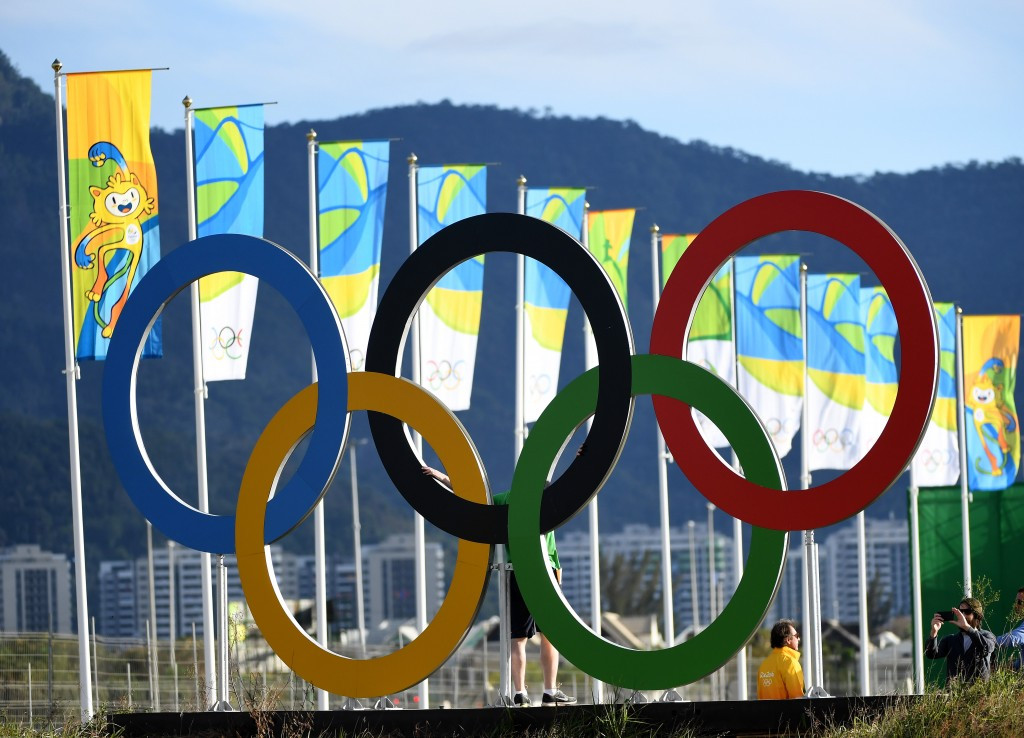 Budapest, Los Angeles, Paris and Rome have all been "reminded" that they have broken the International Olympic Committee's (IOC) strict bidding rules by inviting media to their national hospitality houses during Rio 2016.

In a statement sent to insidethegames, an IOC spokeswoman confirmed that "three 2024 Candidate Cities have contacted media and invited them to their hospitality houses here in Rio.

"They have all been reminded that this was not permitted and have subsequently stopped their activities."

In another statement sent an hour later, they clarified to say that "all four cities have been reminded of the rules".

This "reminder" was sent in an email and was not considered an official warning or reprimand.

Senior figures in both the Bid Committees and host cities are here primarily to court voting IOC members, but it was also viewed as a chance to spread their messages to a wide audience.

The four cities have each been permitted just one 30 minute press conference during these Games.

They are also allowed a one-room exhibition inside their national hospitality houses, although media are seemingly not allowed to be invited to see these.

Changes to reduce the burden of bidding have been introduced as part of the IOCs Agenda 2020 reform process.

But many believe these are becoming increasingly repressive.

In February, Paris' Mayor Anne Hidalgo was forced to cancel plans to attend the Winter Youth Olympic Games in Lillehammer to promote the French campaign because she was warned she would have been in breach of rules.

Hidalgo had received a personal invitation from Lillehammer Mayor Espen Johnsen, but was forced to pull-out and cancel meetings that had already been arranged with voting IOC members.

The latest "reminder" has also added confusion because of the differentiation between bids and the National Olympic Committees who run the hospitality houses.

Some invitations have been sent out by bids whereas others have been issued by NOCs partly or completely on behalf of bids.

"The IOC sent us an email reminding us and other bid cities of the Rio restrictions, which we surely will observe," a Los Angeles 2024 spokesperson told insidethegames.

Paris 2024 have said they are "not in a position to comment".

"We have strictly respected the rules in Casa Italia: a 20-metre room, not a small and/or single logo of Roma 2024 outside of it, 12 Roma 2024 people in Rio to attend all the meetings of the Observer Program,” a Rome spokesperson told SportBusinessDaily.

“If it’s wrong to invite someone to visit the house of the Italian National Olympic Committee, we respectfully will follow the instructions and will not do it - seems to me quite clear.”