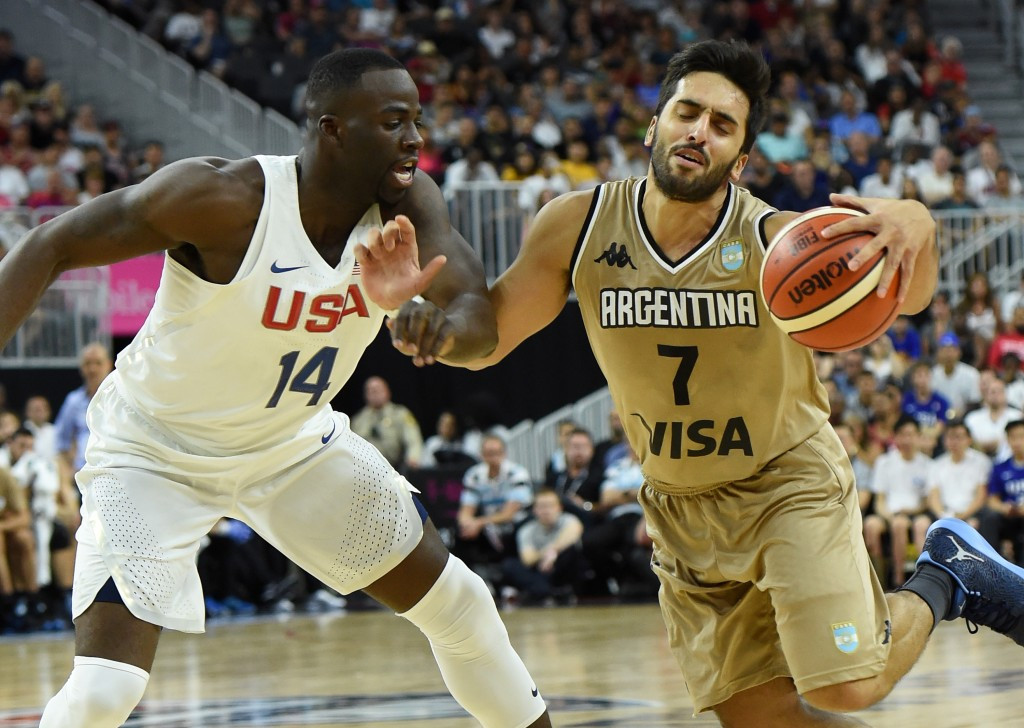 Los Angeles 2024 has hailed the recent staging of matches in the USA Basketball Showcase and the International Champions Cup pre-season football tournament at proposed Olympic and Paralympic Games venues after the events drew more than 100,000 spectators in the city.

Last Sunday (July 24), a sell-out crowd at the Staples Center, which will host basketball should Los Angeles be awarded the Games, watched the American men’s basketball team inflict a crushing 106-57 defeat on China.

The United States women’s side then beat a USA Select squad 88-84 at the Galen Center, which would stage badminton and taekwondo events if the 2024 Games are given to Los Angeles.

The women’s team is the dominant force in Olympic basketball, claiming the last five gold medals, with the event a key part of the Rio 2016 preparations for both teams.

The Rose Bowl Stadium has been put forward to stage the Olympic football competition as part of Los Angeles 2024’s venue plans, while the StubHub Center has been proposed to hold rugby sevens if they are successful with their bid.

Los Angeles 2024 vice chair and director of athlete relations Janet Evans, a four-time Olympic swimming gold medallist, claims hosting the two events in the city will help ramp up enthusiasm ahead of Rio 2016, which gets underway with the Opening Ceremony on Friday (August 5).

“As our city looks ahead to the Olympic Games in Rio, this week was a tremendous opportunity for Angelenos to see Olympians and elite athletes in action, to work up excitement for Rio 2016, and to reaffirm that the Games are truly in our city’s DNA,” she said.

“I have no doubt that the athletes that competed in LA over the past week now understand why more than 1,000 Olympians and Paralympians choose to live and train in our city.

“Our ideal climate, our world-class sporting infrastructure and our city’s love and commitment to sport prove that LA is the perfect stage for athletes to feel warmly welcomed and enjoy the best, personalised Games experience in 2024.”

Budapest, Paris and Rome are also bidding for the 2024 Olympic and Paralympic Games.

The International Olympic Committee is due to elect its chosen host city at its Session in Lima in September 2017.