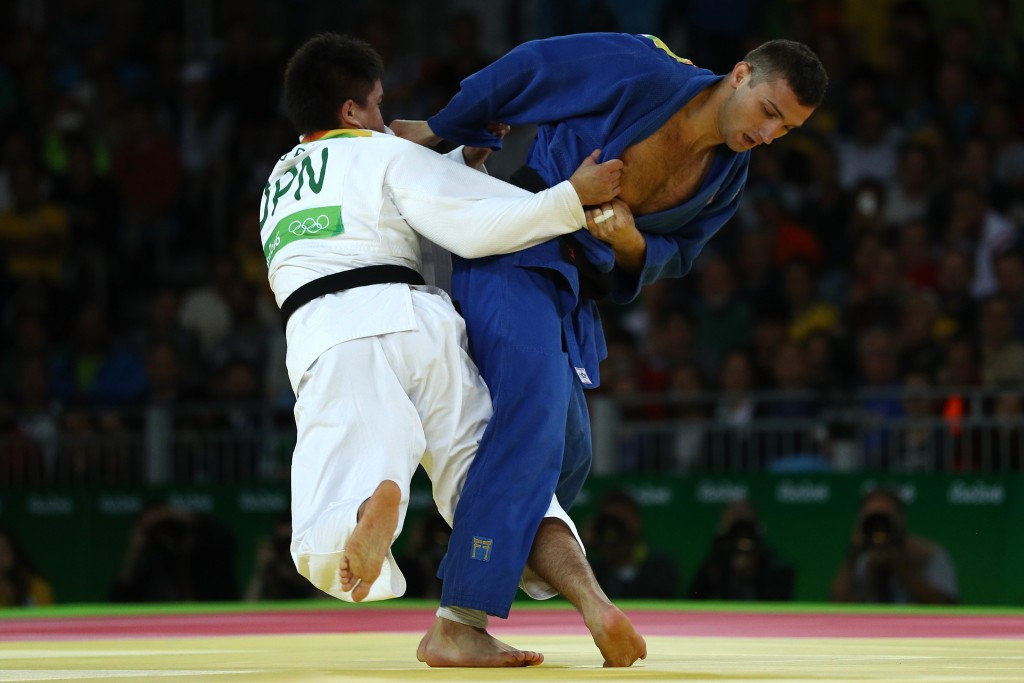 Judo is now among the most international of sports, with medal contenders from all over the globe, but founding fathers Japan showed they remain the team to beat here today by winning both Olympic gold medals decided today with clinical ruthlessness.

It brought Japan's Rio 2016 gold medal tally to three following Shohei Ono's victory in the the under 73kg title.

This compares to the solitary one title they won at London 2012, leading to a crisis in the sport following allegations of abuse against female judokas.

They have also now won nine overall medals, a total one short of the record they set at Barcelona 1992 and equalled 12 years later in Athens.

With four more weight categories still to come tomorrow and Friday (August 12) they are on course to set a new benchmark.

Tachimoto finished seventh at London 2012 and her best championship result before today was a team bronze at the 2014 World Championships.

Alvear, a three-time world champion, was desperate to improve on a London 2012 bronze medal but was no match for Tachimoto.

She began on the offensive, throwing her opponent for a yuko inside two minutes before holding her down for a brilliant ippon.

"My medal is not a surprise for me, because I had decided before that I was going to be the new Olympic champion," the 26-year-old from Imizu said.

"I have worked a lot for this so I am not surprised now.

"It is hard to know exactly what has changed from London 2012 until now, but I tried to stay more concentrated and not to repeat the same mistakes that I had done before."

Alvear became just the second woman from Colombia to claim more than one Olympic medal  any sport after wrestler Jackeeline Renteria Castillo, a bronze medallist at Beijing 2008 and London 2012.

Laura Vargos Koch of Germany claimed the other bronze medal.

Baker, as a bronze medallist at last year's World Championships in Astana, was a slightly higher-fancied hope in the men's event.

He had produced a string of ippon's to reach the final, where he met Georgia's European champion Varlam Liparteliani, who had beaten South Korean world champion Gwak Donghan in his semi-final.

The two appeared evenly-matched, but it was Baker who scored the decisive yuko score midway through before valiantly holding his lead.

"To be Olympic champion was my dream when I was young," 21-year-old Baker, whose has an American father but was born and raised in Tokyo, said.

"So I am very happy that I am Olympic champion now."

Gwak fought back to share bronze with Cheng Xunzhao, the first Chinese male judoka to win an Olympic medal.

There was disappointment for home favourite and two-time Olympic medallist Tiago Camilo, who lost in the round of 16.

Both have lived in Rio since absconding from the Democratic Republic of Congo team when the city hosted the 2013 World Championships.

Misenga won his first fight before losing to Gwak in his second.