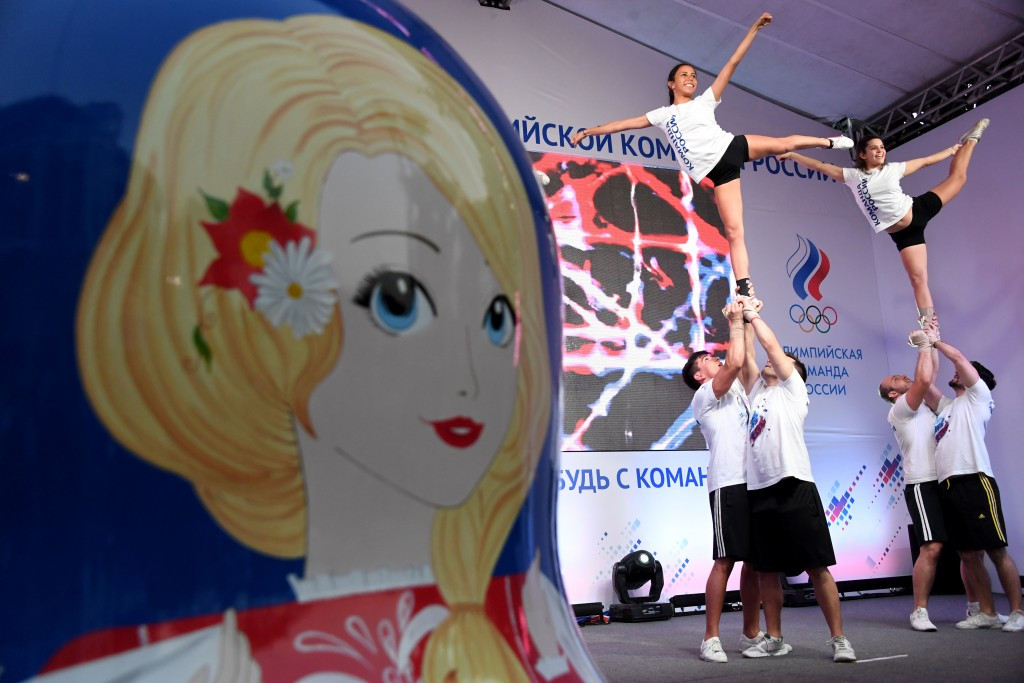 The head of Russia House in Rio de Janiero has claimed that they were robbed during last night's Opening Ceremony of the Olympic Games.

Anastasiya Grigoryeva, the officiial in charge of Russia House, located on Copacabana Beach, has claimed that police have opened an investigation into the alleged robbery.

"The police are looking into the incident, the inquiries are underway.

“But no matter what, we are continuing work and our doors are open to everybody.

"We are hoping that our House will host lots of guests who will come to greet our champions.”

A total of 85,000 security forces have been been deployed during the Olympics, it has been claimed, but already several countries have been the victims of crimes since arriving in the Brazilian city.

Three laptops and items of clothing were stolen from the Australian apartments in the Olympic Village when the team was evacuated due to fire last week,

It followed a Chinese athlete being robbed last weekend as part of a hoax.

It was also reported yesterday that nine of Britain's kit bags, containing swimming equipment, had vanished from their rooms at the Olympic Village.

Some members of the team have now reportedly prevented cleaners from entering their rooms when they are out training or competing.

Brazilian shooting team member Anna Paula Cotta was also shot in the head at an attempted mugging in north Rio in June.