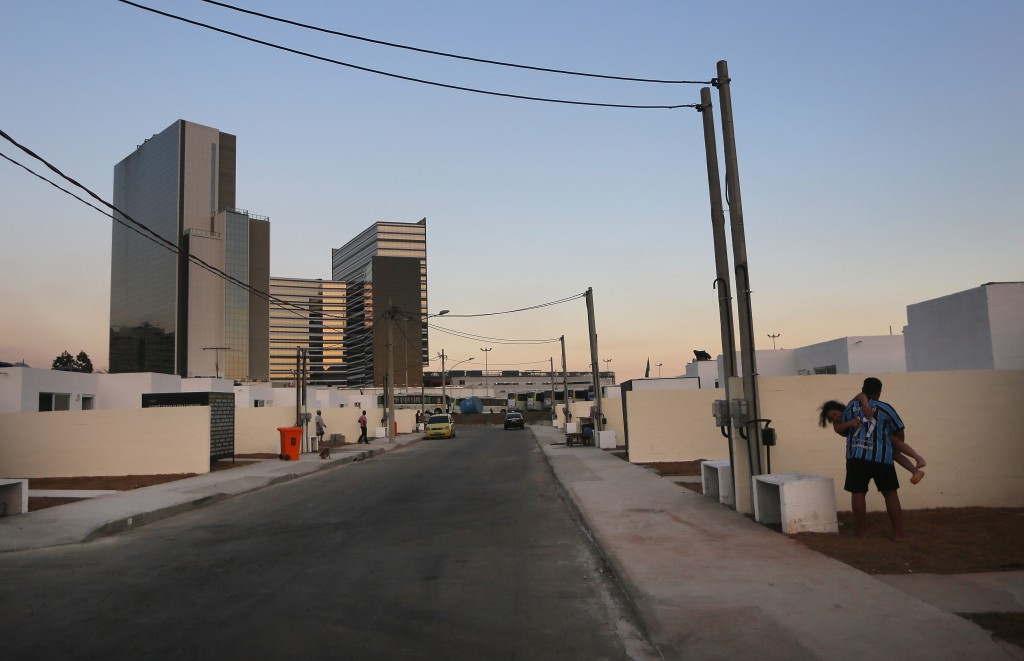 According to Globo, the vice-consul of the Russian Consulate was involved in an attempted robbery close to the Olympic Park here on the Avenue das Americas, along with his wife and daughter.

The 60-year-old, whose identity has not been revealed, was apparently approached while at a traffic jam by two men on bikes.

He apparently out-fought one of the men using jiu jitsu skills when they broke his car window.

He then took his gun and shot him dead at the scene.

The other assailant fled the scene.

Security has already been cited as a major challenge ahead of the Games, with crime levels surging despite the 85,000 reported troops here.

Rio 2016 chief executive Sidney Levy admitted it was one of their top three challenges in a presentation to the International Olympic Committee (IOC) Session here yesterday.

An incident like this occuring on the Avenue das Americas is particularly worrying because it is a main transport link between venues and hotels around the Olympic hub.

Muggers are known to target static vehicles in traffic jams, as well as buses and other public transport.

The Rio Homicide Department have said the official "reacted to an attempted assault".

"The vice consul got into a physical struggle with the assailant and during the fight the aggressor's weapon fired shots," they said.

"The assailant died of his wounds on the spot."

It has been reported that the diplomat is Marcos Cesar Feres Braga, a Brazilian national and lawyer who holds the vice-consul post.

Russia currently has two consuls - and two vice-consuls - in Brazil, with one in São Paulo and one in Rio.