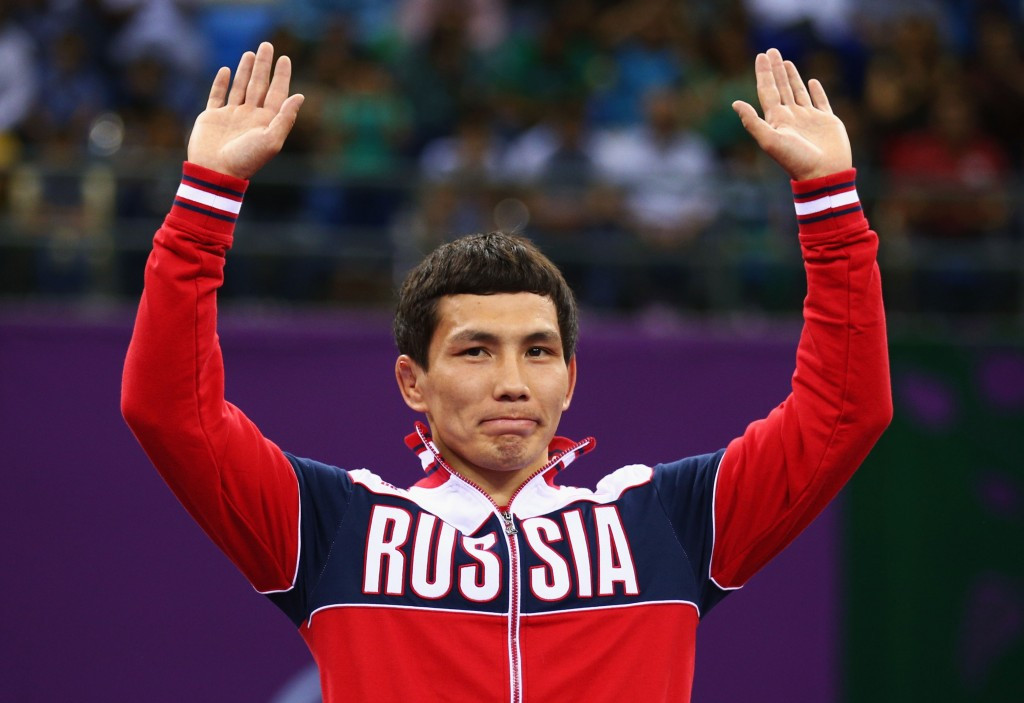 Double world wrestling champion Viktor Lebedev has been added to the men’s 57 kilograms wrestling draw at the Olympic Games in Rio de Janeiro as confusion surrounding the participation of a number of Russian athletes continues to cause controversy.

The winner of the gold medal at last year's European Games in Baku, Lebedev had previously tested positive for anabolic steroid boldenone at the 2006 Junior World Championships, receiving a two-year suspension.

He seemed to be barred from Rio 2016 following the International Olympic Committee (IOC) ruling last month that any Russian athlete previously banned for a doping offence was not eligible to compete.

The rule, however, was deemed "unenforceable" by the Court of Arbitration for Sport (CAS) earlier this week and Lebedev has been allowed to take to the mat on August 19.

Sozykin, who contests the 470 class, was banned after being named in Richard McLaren's damning report into doping in Russia.

He was implicated in what McLaren described as the "disappearing positive methodology" - where positive samples were switched for clean ones.

On Wednesday (August 3), however, World Sailing announced the reversal of its decision to axe Sozykin based upon new guidance provided by the IOC.

It has also been confirmed today that two-time world champion canoeist Andrey Kraitor will replace Alexei Korovashkov on the Russian team having been allowed by the IOC review panel to compete in Rio.

Both Kraitor and Alexei Korovashkov, a five-time world champion and Olympic bronze medallist, were named in the McLaren Report along with three other canoeist - Elena Aniushina, Natalia Podolskaia and London 2012 gold medallist Alexander Dyachenko.

Kraitor will compete in the men’s C1 200 metres event, according to the Russian Canoe Federation’s press service.

The Italian men's pursuit team has now been added to the track cycling programme with Filippo Ganna, Liam Bertazzo, Simone Consonni and Francesco Lamon due to join team-mate Elia Viviani, who is already in Rio de Janeiro, to contest the omnium.

"In addition, in accordance with previous case law and as reaffirmed by CAS on August 4, riders who have already served a suspension for an anti-doping rule violation cannot be excluded from participation in the Rio 2016 Olympic Games."

On Thursday (August 4), Russian Olympic Committee President Alexander Zhukov claimed the Russian team was "probably the cleanest in Rio", as he announced that at least 271 Russian athletes would be permitted to compete at the Games.

Zhukov claimed it was unfair that Russian track and field athletes, such as two-time Olympic pole vault gold medallist and world record holder Yelena Isinbayeva, who had never been accused of doping, should not be allowed to compete but athletes from other countries who had served bans could take part.