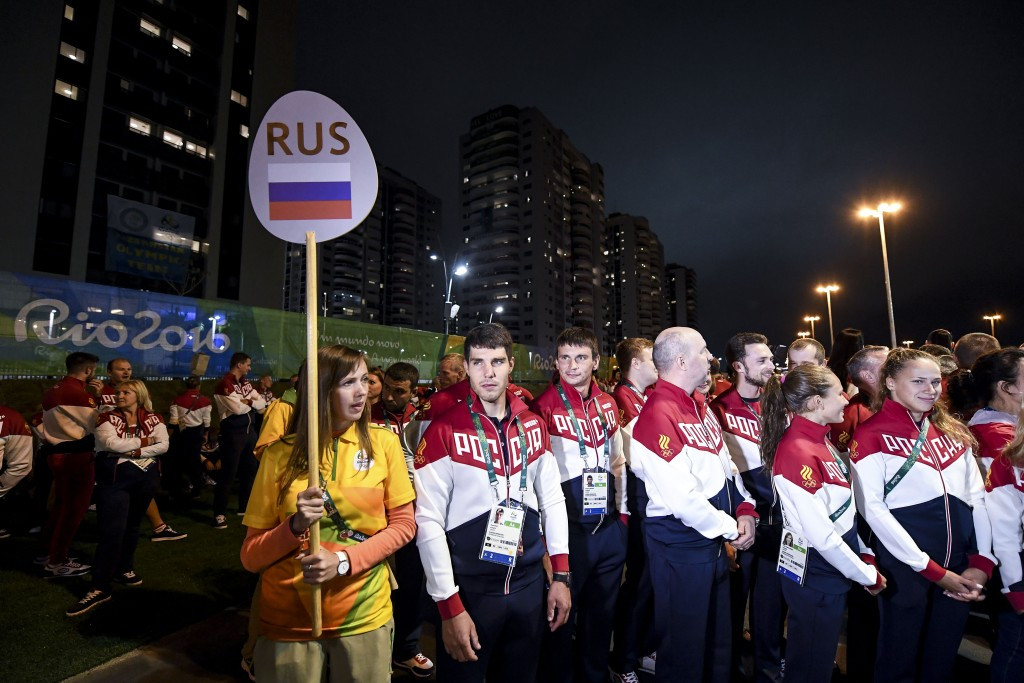 An International Olympic Committee (IOC) rule barring Russian athletes who have completed doping bans from participating at Rio 2016 has been described as "unenforceable" by the Court of Arbitration for Sport (CAS).

In a verdict related to Russian rowers Anastasia Karabelshikova and Ivan Podshivalov, who had each returned from two-year doping bans in 2010, the Lausanne-based body claimed barring them from the Games "does not respect the athletes' right of natural justice".

But CAS have called on the International Rowing Federation (FISA) to make a final decision.

"The appeal has been partially upheld on that limited ground but all other prayers for relief have been rejected, including the request to oblige FISA to allow the Applicants to participate at the Rio 2016 Olympic regatta and the request to oblige the IOC to accept entry of the athletes in the 2016 Rio Olympic Games," they ruled.

"The CAS Panel supported the approach taken by the IOC at paragraph 2 [on IFs deciding who is eligible].

"As paragraph 3 [on prior bans] is unenforceable, the two athletes should be considered by FISA, pursuant to paragraph 2 of the IOC Decision, to determine their eligibility or not, without delay."

A similar ruling has also been made in relation to swimmer Yuliya Efimova, the four-time world champion who returned from a two-year ban in 2015 before being implicated in a second case, of which she has now been cleared, involving a meldonium failure.

Her case was also only partially upheld, although it is made clear that Efimova still fails other criteria and that a final award has been delayed until tomorrow.

It is thought a total of nine athletes are implicated in similar rulings.

This proposal was predicted by many the moment the IOC surprising proposed the controversial measure after what they subsequently revealed was a suggestion from the Russian Olympic Committee (ROC).

Similar attempts to bar convicted dopers who have served bans had repeatedly failed, with this decision appearing especially strange considering those from outside Russia would still be allowed.

Some even speculated it had been inserted delberately knowing it would fail.

But it has presented a fresh headache for International Federations on the eve of the Rio 2016 Opening Ceremony.

A FISA spokesperson has told insidethegames: "Anastasia Karabelshikova does not meet the FISA conditions for “reliable adequate international tests…etc.” and will not be proposed to the IOC.

"Ivan Podshivalov DOES meet the FISA conditions and will be proposed to the IOC for participation at the Games."

insidethegames understands that a final IOC decision on Podshivalov has not yet been made, meaning the process will continue to drag on.

Cyclists Olga Zabelinskaya, Ilnur Zakarin and Sergei Shilov are also among those banned due to previous failures.