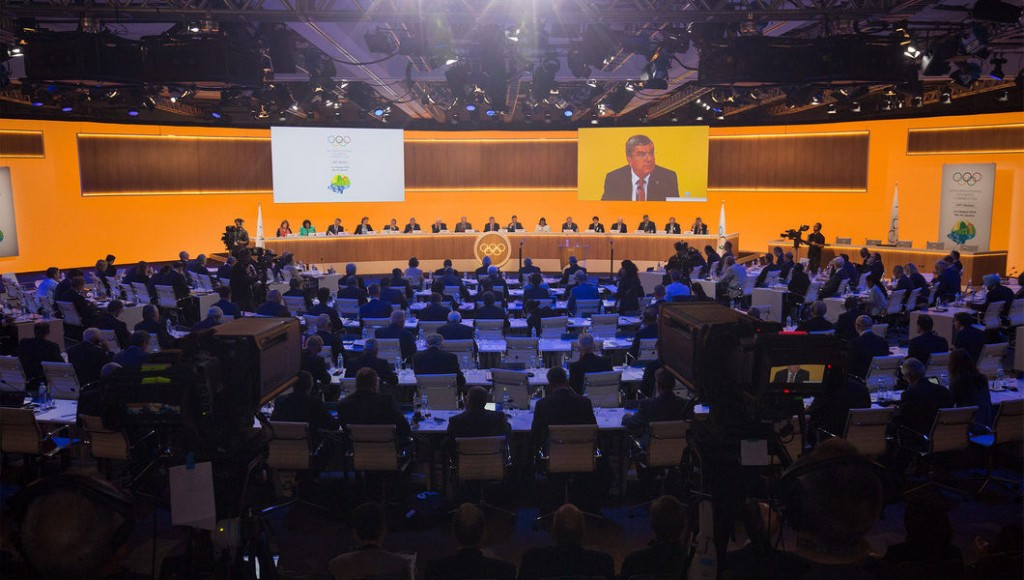 Baseball is returning to the Olympic Games after a gap of just 12 years, but there is still no guarantee that the sport’s biggest stars will be present in Tokyo in four years’ time.

The International Olympic Committee (IOC)’s Franco Carraro admitted here today at the 129th IOC Session that “the only possibility to have the best athletes” is for the professional leagues to stop their activity during the period of the Games.

The powers-that-be in the United States, which houses the world's most famous league in Major League Baseball (MLB) had still not agreed to do this.

Carraro also dropped a broad hint as to the Movement’s negotiating strategy in talks that will undoubtedly continue once the Olympic circus leaves Rio de Janeiro.

If the sport’s stars do not come to Tokyo, he mused “perhaps it will be difficult for baseball to be included in future”.

With Los Angeles, home of the Dodgers, a strong possibility to win the current race for the 2024 Games, this is no empty threat.

The habitual absence of the sport’s best athletes was one of the main reasons why baseball lost its Olympic place, along with a doping culture that it has since done much to address.

Carraro’s admission came in response to a very pointed question from Ung Chang, the veteran IOC member from North Korea.

Chang had compared the situation with golf, which he said had initially told members Tiger Woods, then the main box office attraction, would come.

Carraro retorted to that barb by asserting it was “ridiculous” for golfers not to come to Rio citing Zika.