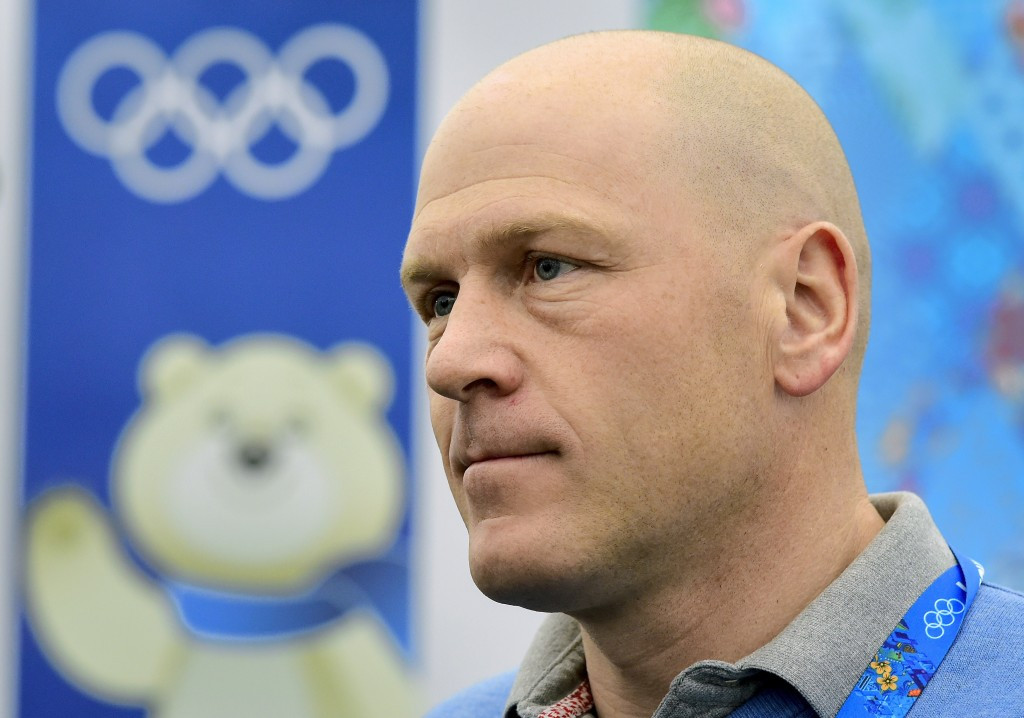 Biathlete Bjørndalen resigned both from the Athletes' Commission and as an IOC member yesterday as he can no longer play an active role after abandoning retirement plans.

He has instead vowed to carry on competing for at least two more years, which could take him up to the 2018 Winter Olympics in Pyeongchang.

The 42-year-old eight-time Olympic champion was elected to the post two years ago with 1,087 votes in an election which saw a record 80.87 per cent of athletes competing at Sochi 2014 participate.

He has played virtually no active role since, though.

The IOC said yesterday that a decision on his replacement will be made in "due course".

If they are to follow previous precedents the individual who finished in the next place in the initial vote would be invited to join.

This is what happened in 2001 when Czech Republic's javelin thrower Jan Zelezny resigned his position, with British rower Matthew Pinsent selected to serve for the next three years of his term after originally finishing ninth.

Zelezny then regained his place at the expense of Pinsent following fresh elections at Athens 2004.

At that point, the top four candidates were elected for eight-year terms while the next four were chosen for four-years.

Canadian ice hockey player Hayley Wickenheiser secured the second spot on the Commission in the 2014 election after receiving 758 votes.

No further breakdown was revealed by the IOC, but insidethegames understands that Cuche, a 41-year-old former world champion from Neuchâtel, finished in third position.

He came ahead of Belarus' three-time Sochi 2014 biathlon champion Darya Domracheva who, ironically, was confirmed yesterday as expecting a baby with Bjørndalen.

Presumably, Cuche's election would depend on him still wanting the position but, if he does, it appears hard to see any other solution without abandoning the democratic athlete-centered focus of Athletes' Commission elections.

Cuche, who retired from competition in 2012, claimed the super-G gold medal and downhill bronze at the 2009 World Championships in Val-d'Isère.

He also claimed downhill silver at the 2011 edition in Garmisch and giant slalom bronze at Åre in 2007, as well as a super-G Olympic silver medal at Nagano 1998.

If chosen, it would return the number of Swiss IOC members to five following the resignation of former FIFA President Sepp Blatter last year.

Concerns remain over how Athletes’ Commission elections are presided over, particularly the tendency for the best known sportspeople to be selected, who are not necessarily the right people for the job.

This proved the case with Bjørndalen who - after reversing an initial decision to retire after Sochi 2014 - missed the Extraordinary IOC Session in Monte Carlo in December 2014, the Candidate City Briefing on the 2022 Winter Olympic and Paralympic race in Lausanne in June 2015 and the following month's IOC Session in Kuala Lumpur where Beijing beat Almaty by four votes to host the Games.

He also missed his home Winter Youth Olympic Games in Lillehammer and played virtually no role within the Athletes' Commission.

A total of 24 candidates from summer sports are also standing for four places on the Athletes' Commission at Rio 2016.

Current chair Claudia Bokel from Germany is among those reaching the end of their eight-year terms, along with Dae Sung Moon from South Korea, Alexander Popov from Russia and Yumilka Ruiz Luaces from Cuba.

New Zealand's Barbara Kendall is also stepping down having completed her second spell as an IOC member.

insidethegames has contacted the IOC for more information on the process to replace Bjørndalen.