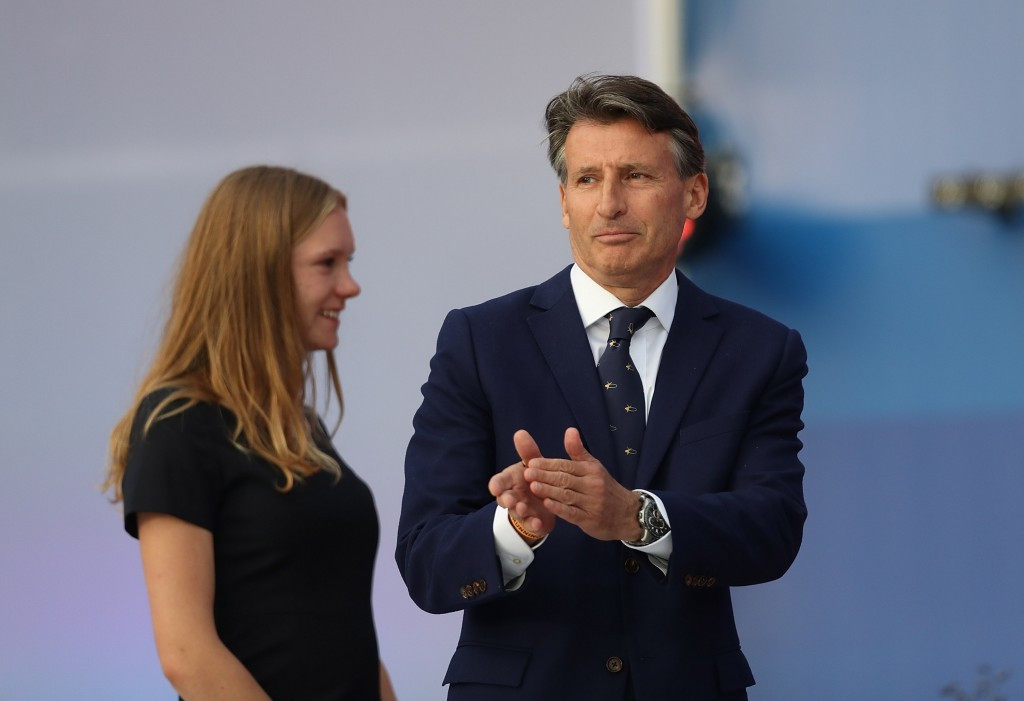 International Association of Athletics Federations (IAAF) President Sebastian Coe has offered his support to the International Federations (IFs) who are currently weighing up whether to follow their lead in banning Russian athletes from competing at Rio 2016.

Coe's olive branch to the IFs came after the International Olympic Committee (IOC) decided against a complete ban on the nation at next month's Games despite the allegations of the presence of a state-sponsored doping scheme at Sochi 2014 and other major events, which were uncovered by Richard McLaren in his damning report, which was released last Monday (July 18).

The IAAF were the first of the 28 Summer Olympic IFs to opt to prevent competitors from Russia participating at next month's Games.

The Court of Arbitration for Sport (CAS) backed the IAAF's stance last week when they dismissed the appeal of 68 Russian track and field athletes who were attempting to get the ban on their Rio 2016 participation removed.

Today's decision from the IOC Executive Board has shifted the responsibility to the IFs concerning the amount of athletes from the scandal-hit nation which will take part in the Games.

The IOC has been criticised, however, for allowing the 27 other sporting governing bodies just 12 days to go through the process of deciding on the eligibility of Russian athletes.

The IOC said any Russian competitor must be subjected to a "rigorous additional out-of-competition testing programme in coordination with the relevant IF and the World Anti-Doping Agency (WADA)".

There are question marks over how all this can be achieved with the Rio Opening Ceremony taking place on August 5.

Coe, who is not currently an IOC member, said on Twitter that the "IAAF team was ready to offer advice to any International Sports Federations given our experience and what we have learned over [sic] past 8 months".

The move from the Briton, whose tenure at the helm of the IAAF has been fraught with difficulty since he took charge last August, could be interpreted as paving the way for the IFs to follow suit in banning Russia from Rio 2016.

This would further limit the amount of athletes from the nation at the Games, with long jumper Darya Klishina the only Russian track and field competitor due to feature in Rio.

This is because she is based in Florida and supposedly out of the Russian system.

"We have created and been through the process," Coe said.

"We know how hard it is emotionally and rationally to get the process right.

"I have offered the help of the IAAF team to the Association of Summer Olympic Federations (ASOIF) and we continue to stand by to assist and offer advice to any International Sports Federations."

Russian athletes in all sports aside from athletics will be cleared to compete as long as they can show they have fulfilled a set of stringent criteria.