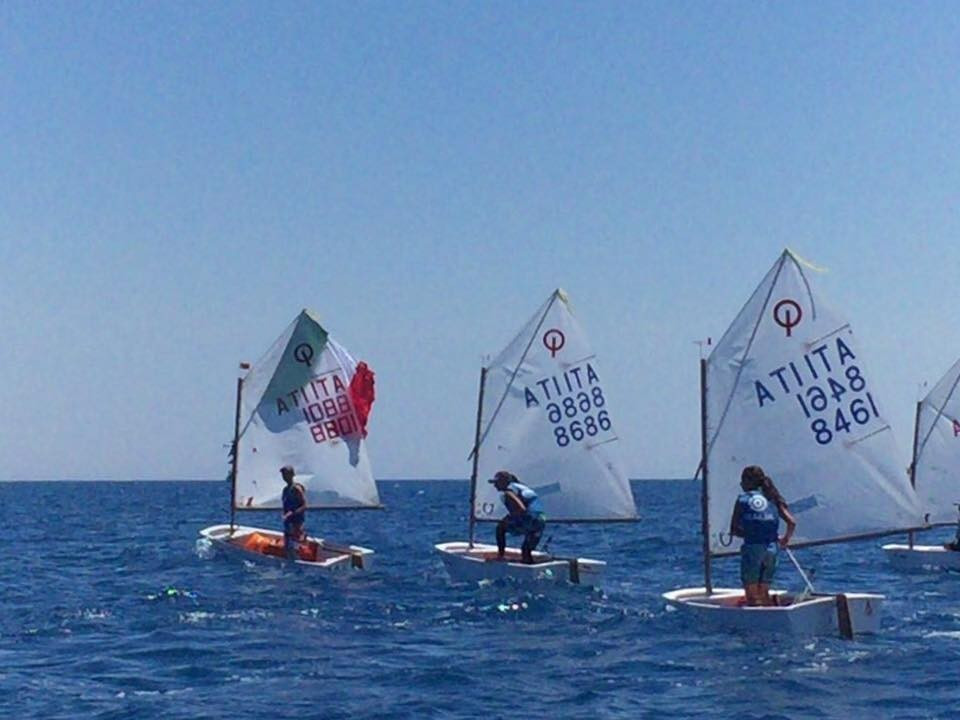 Roberta Caputo has been axed from the Italian team for the Rio 2016 Olympic Games after she tested positive for banned substance clostebol.

Caputo was due to compete in the 470 class along with Alice Sinno but she has now been replaced by Elena Burta.

The 23-year-old failed for the steroid during an out-of-competition test conducted in Naples on July 6.

The Italian Anti-Doping Tribunal has provisionally suspended Caputo, which has ruled her out of representing her country at next month’s Games in the Brazilian city.

Caputo has insisted she has done nothing wrong, claiming she was unaware that a cream she was using to treat spots on her face contained a banned substance.

“I return to the hotel to try to figure it out, after less than an hour my name had already been deleted from the list entered the Olympics, after another 20 minutes I have been replaced,” she said.

“Hard to believe, but this is the procedure.

“It has tested positive for clostebol metabolite substance: anabolic contained in a counter medicine called trofodermin, common for healing wounds and ulcers.

“I bought this cream to treat the signs of pimples that I had come in my face, I was totally unaware [it contained a banned substance]."

Caputo added: “I tried to explain all the ways my innocence, and I tried to contextualise my position as a new athlete in NADO programme but to no avail, the law is equal for all and does not admit ignorance.”

Michele Marchesini, the technical director of the Italian sailing team at Rio 2016, described Caputo’s failed drugs test as a “bolt from the blue that has hit the Italian squad”.

“What we are facing is a difficult situation, with tight deadlines but this does not prevent us from continuing to work with the utmost seriousness to get the best result possible,” he said.

Sailing was surprisingly implicated in Richard McLaren's report into allegations of doping at Sochi 2014, which alleged the presence of a state-sponsored system at the Winter Games, as well as a number of major sporting events, and which spanned summer and winter Olympic sports.

McLaren uncovered one "disappearing positive" - an example of a positive sample being replaced with a clean one - within Russian sailing.

Following the release of the report, World Sailing vowed to "carefully review" its findings.